In 1605, Francois Hannibal d’Estrees discovered an already ancient manuscript that allegedly held the secrets to make the elixir of long life.  He brought the manuscript to monks near Paris and they sent it to La Grande Chartreuse Abbey. The Abbey was founded in 1084 when a Chateau in the Chartreuse mountains north of the city of Grenoble was gifted to the Hermit Saint Bruno by Saint Hugh du Châteauneuf, Bishop of Grenoble. Saint Hugh made this gift to Saint Bruno as a result of a dream he had prior to Saint Bruno’s arrival. After seeing a banner of seven stars in his dream, it seemed like destiny when Bruno and his six friends arrived searching for a home to start their silent order of monks.

After many years trying to decipher the manuscript, the Carthusian monks at the Abbey eventually tested the recipe in 1737. Sixty years in, the monks tweaked the recipe and the liquor we know as Green Chartreuse was born. I can’t vouch for any longevity it may add to your lifespan, but it is quite delicious to be sure.

After the French Revolution in the late 1700s, the French government nationalized the Abbey, or at least its distillery, as the monks were turning quite a profit on their elixirs. The monks fled, eventually landing in Spain, and produced Chartreuse there for a roughly 86 year period from 1903-1989. The French government tried to replicate the naturally green drink, but never managed the same magic. 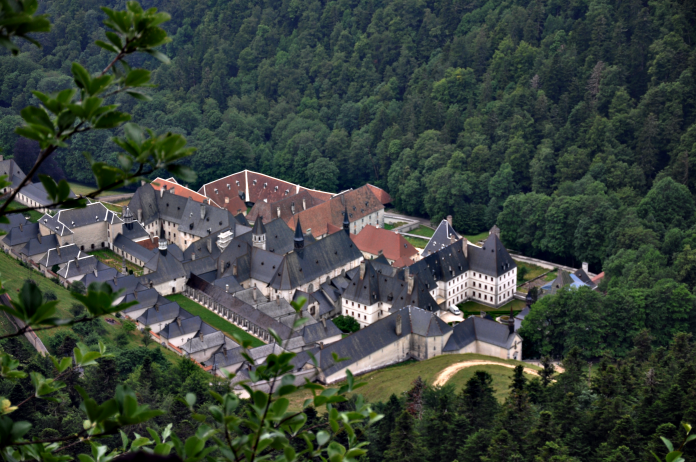 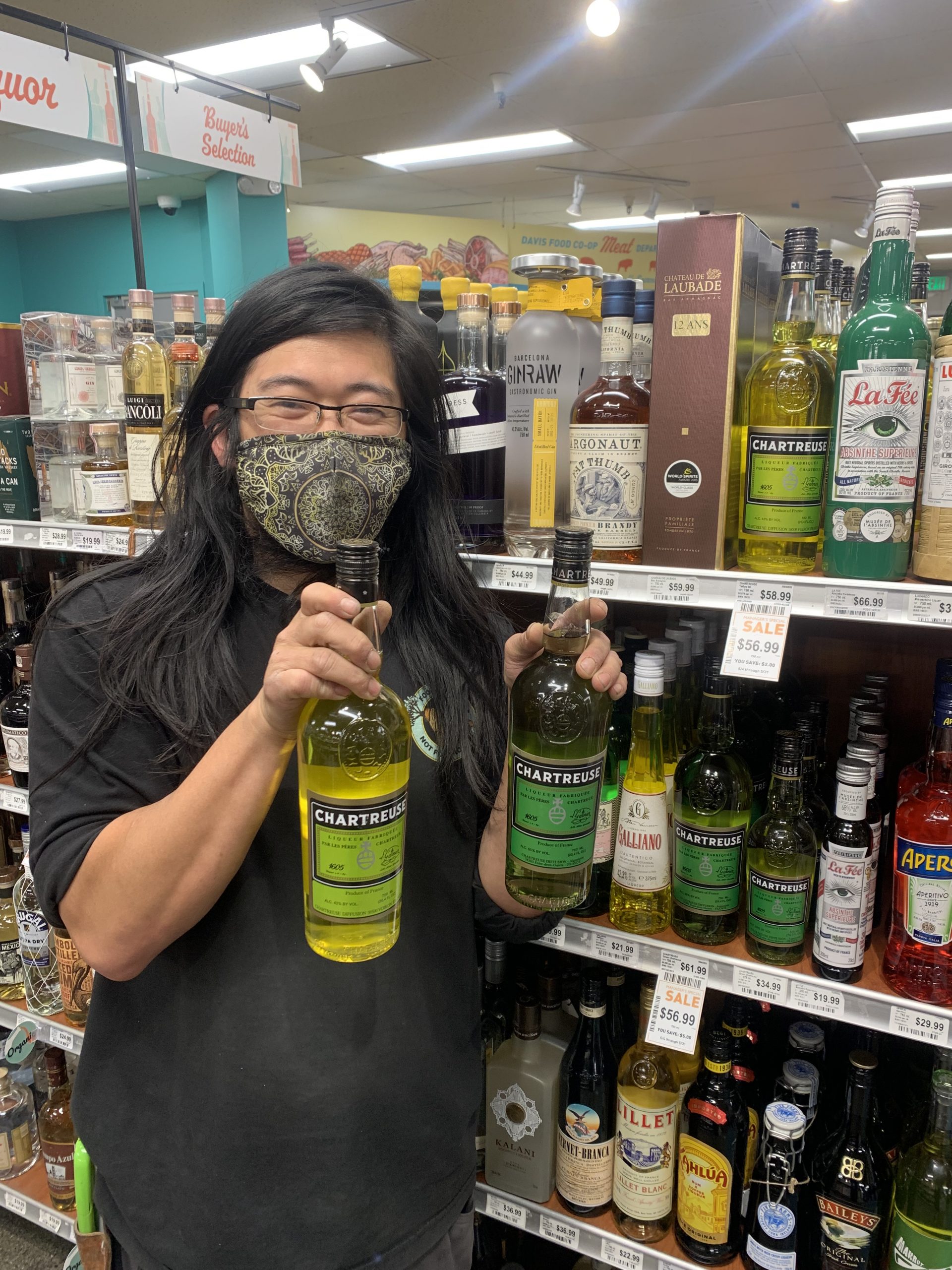 The Chartreuse that we have access to in the United States comes in 4 bottlings. Green and Yellow Chartreuse and VEP Green and Yellow Chartreuse. There are several other bottlings such as Elixir de Vegetal, Liqueur du 9° Centenaire and Genepi which are not imported into the United States. The reason being? The powers that be want to know exactly what goes into every bottle of Chartreuse, but the Carthusian order charged with guarding the recipe will not disclose the 130 alpine botanicals, quantities, and maceration times used to create this delicious liquor. As a result we are left with only the 4 base level bottlings.

Only 2-3 monks in the world know the recipe composed of 130 alpine botanicals at any given time and, being a silent order, they are sworn to secrecy. Many have tried to mimic the beverage and pick it apart in a lab. Alas, some may have been close but no one has truly been able to replicate the recipe that is so closely guarded.

One of the more interesting aspects of this spirit is its ability to age. It will develop and evolve much like wine can when cellared properly, morphing into something unique and special. One of the ways to determine the age of a bottle of Chartreuse is the 6 digit code on the side of the screw cap. The first three digits will give you the year it was bottled if you add them to the year 1084. The second set of three digits will tell you on which day of that year the Chartreuse was bottled.

Needless to say it’s a unique liquor with a remarkable history. A few of my favorite ways to enjoy Chartreuse is straight up or on the rocks as a sipping beverage, in various cocktails (See the Last Word cocktail recipe below), or drizzled over some vanilla ice cream to end the night. Cheers.

Green and Yellow Chartreuse are on sale now through 5/31/22! Find them in our Beer, Wine, and Spirits Department.

Chartreuse Day is celebrated on May 16th (05/16) to commemorate the year (1605) the recipe found its way to the Abbey. You can celebrate with this delicious cocktail!

Add the gin, Green Chartreuse, maraschino liqueur and lime juice into a shaker with ice and shake until well chilled.

Strain into a chilled coupe glass.

Garnish with a brandied cherry (optional). 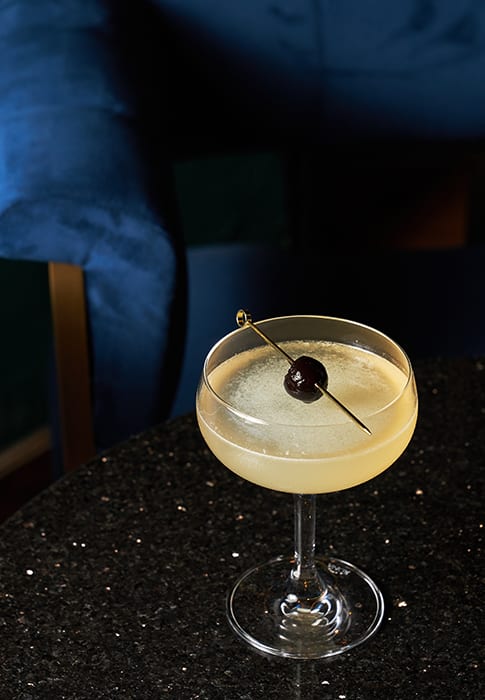