What is economic sustainability?

According to the Global Footprint Network, in 2020, we reached Earth’s natural resource budget for the year on August 22nd, which means all of the natural resources we used after August 22nd, 2020 were taken from future years’ budgets. This is, by definition, not sustainable. 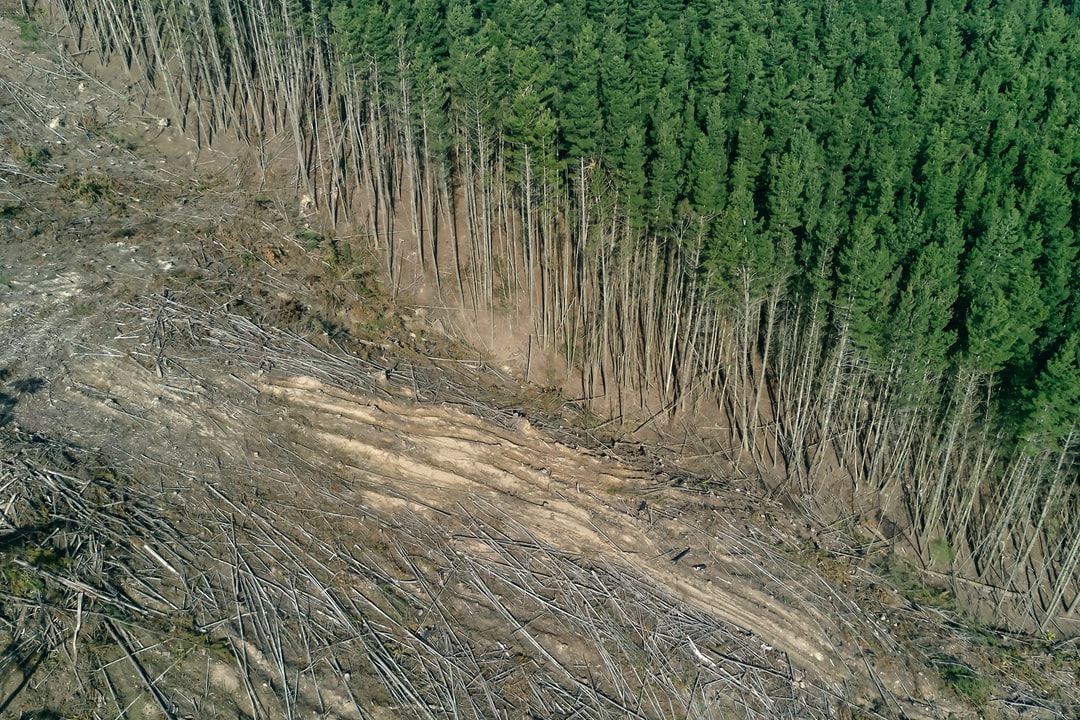 For the last several hundred years, capitalism has been the most efficient economic system for meeting the material needs and wants of society (major asterisk here: capitalism meets most of the material needs and wants for particular groups, mostly in Western countries). In this system, development, industrialization, and production are inherently dependent on natural and human resources, which, at this point, are rapidly depleting. The bottom line: capitalist economies, being inherently dependent on those resources, are not sustainable. 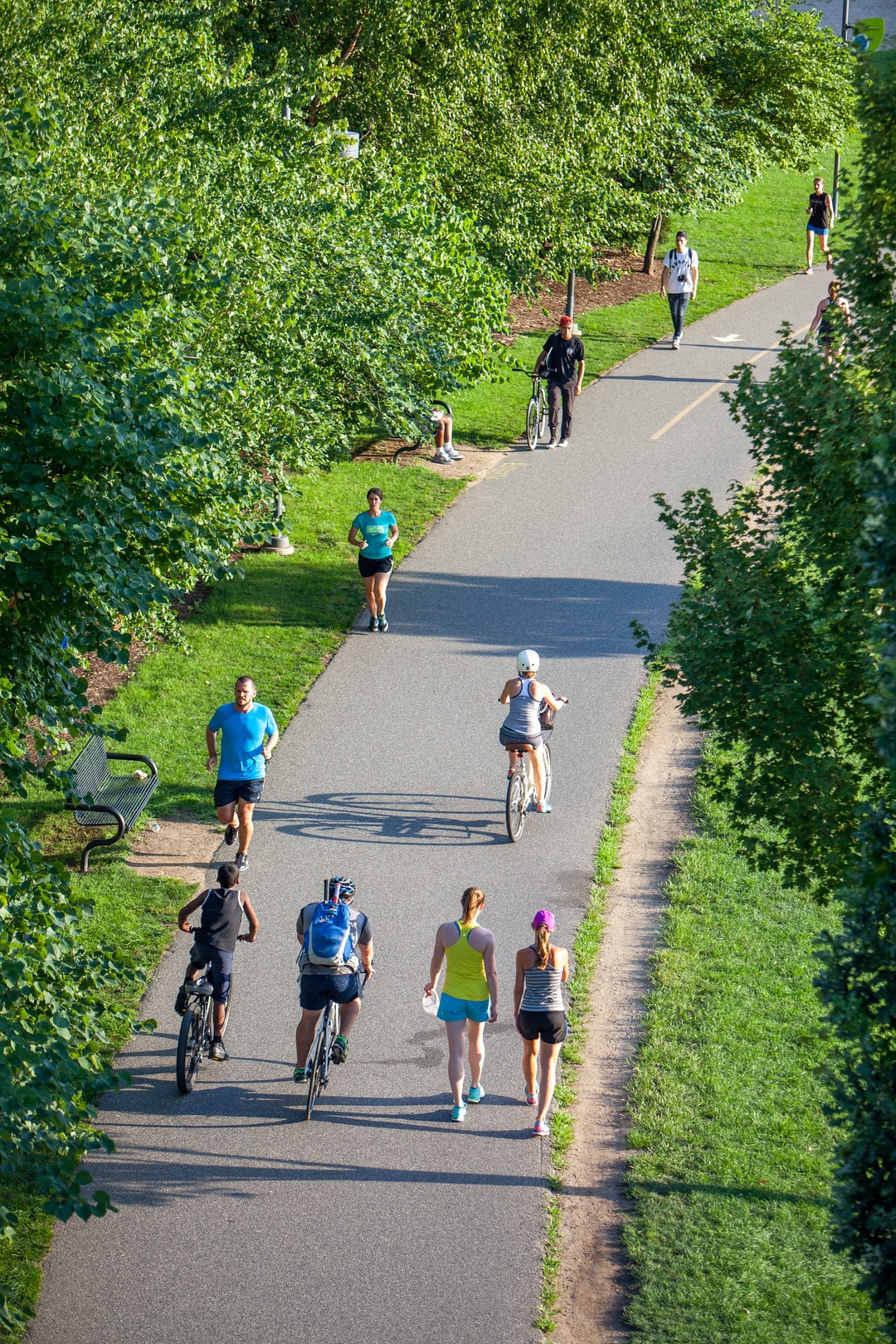 Is there an alternative?

Laying out an entirely new economic system is, unfortunately, beyond the scope of this blog. But if you’re feeling like our unsustainable economy is a major bummer, we are here to tell you there are alternatives to traditional capitalist models which operate within our system to make our economy more sustainable.

That’s right! Cooperative businesses offer a more sustainable approach to the profit side of things. A cooperative is “an autonomous association of persons united voluntarily to meet their common economic, social, and cultural needs and aspirations through a jointly-owned and democratically controlled enterprise.” Co-ops, whether they are owned by workers, consumers, or producers, are guided by the Seven Cooperative Principles. Six of these Principles directly contribute to economic sustainability.

#1 Voluntary Membership: Membership, or ownership, in a co-op is open to anyone willing to accept the responsibilities of ownership and who want to use the services of the co-op. At the Davis Food Co-op, ownership is open to anyone regardless of age, race, gender, sexual orientation, economic status, political or religious beliefs or any other qualifications. Because of this, co-op membership and, in turn, governance, is more widely accessible than in traditional business models.

#2 Democratic Member Control: Co-ops are controlled by their members who have power over policy and decision making. In our upcoming election, Davis Food Co-op owners will have the opportunity to vote on which community organizations will receive Round Up funds and choose three new Directors for the Board.

#3 Member Economic Participation: Members contribute to the capital of the co-op democratically and equitably. Investing in the Co-op by becoming an owner means investing in local farmers and producers that offer sustainably sourced natural foods and products.

#4 Autonomy and Independence: Co-ops are meant to be autonomous and democratically controlled. The Davis Food Co-op isn’t run by folks hundreds of miles away. We answer to our owners who we live and work beside.

#6 Cooperation Among Cooperatives: Co-ops often work together to create regional, national and international structures that help to improve communities. While it is essential that co-ops are able to compete in the markets in which they operate, we also know that strong, connected networks set co-ops apart from traditional businesses and make them more resilient to outside shocks.

#7 Concern for Community: Policies set forth by owners should positively and sustainably contribute to the community a co-op belongs to. You can read about the Davis Food Co-op’s efforts here, here, and here.

Another alternative to traditional for-profit business models is the B Corporation. B Corps are “a new kind of business that balances purpose and profit. They are legally required to consider the impact of their decisions on their workers, customers, suppliers, community, and the environment.” The Co-op carries many products from certified B Corps. You can see us highlight many of them on our social media platforms throughout this month. 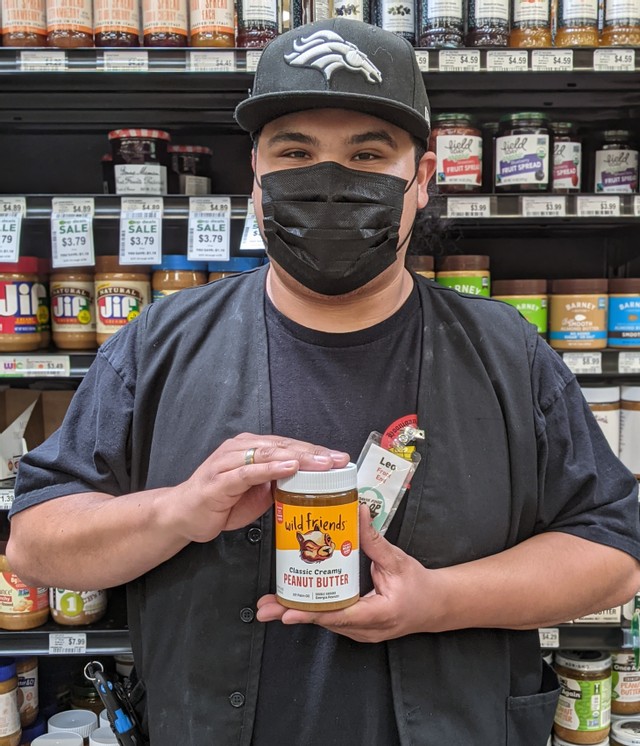