See below for results of the Election.

Full vote counts can be found at the bottom of this page.

The 2022 Elected Board Members 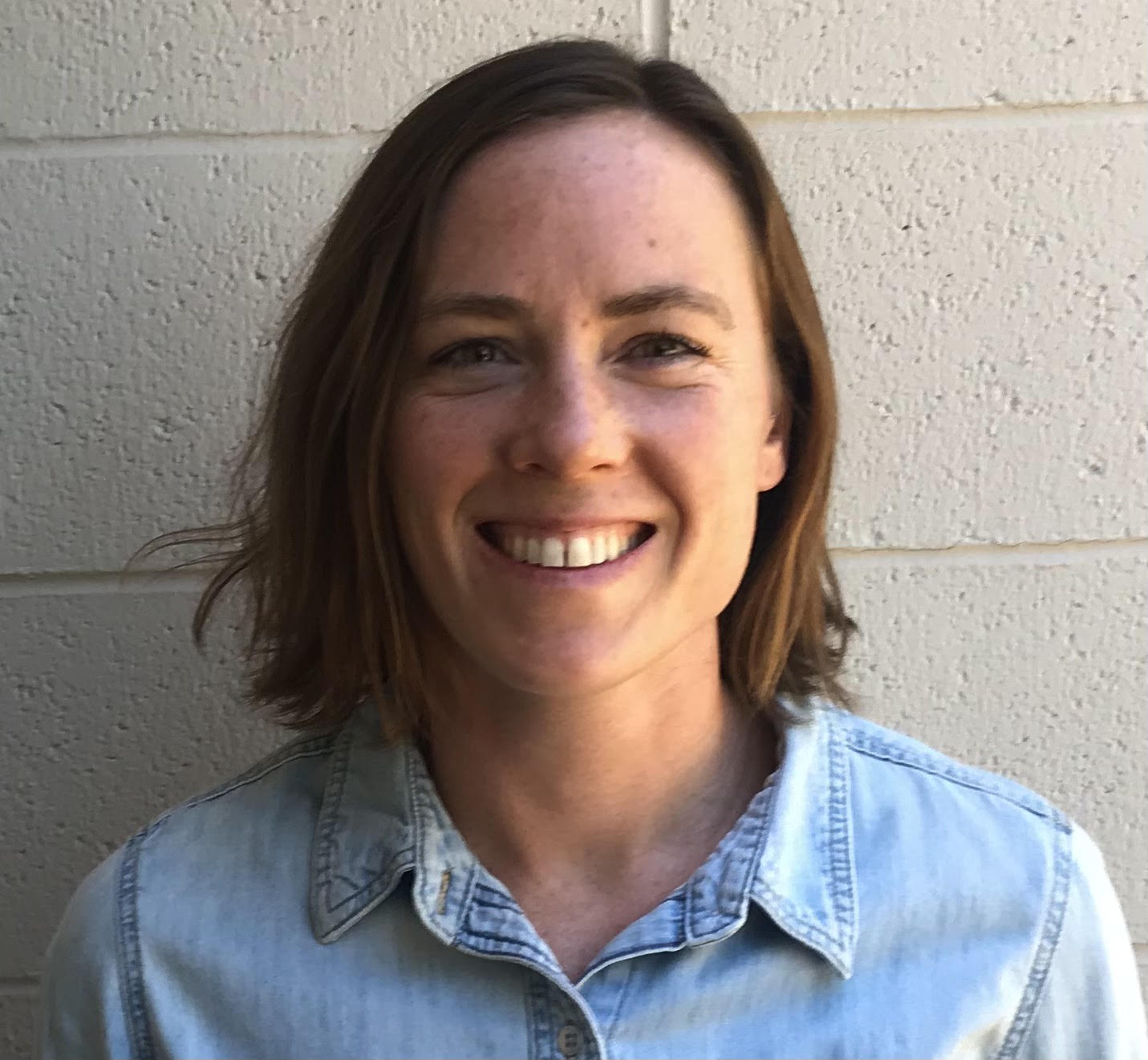 As a local farmer-supporter, vegetable lover, and former farmer with years of experience working with the agriculture community in the Greater Sacramento Region, my values and vision align with the mission of the Davis Food Co-op to provide high quality food to our community and supporting local producers. I am currently pursuing an M.S. in Community Development at UC Davis and providing direct technical assistance to CA-based farmers with the Small Farm Tech Hub at the Community Alliance with Family Farmers. My passion for farming began at Soil Born Farms in Sacramento, and I’ve since worked in sales and marketing for Terra Firma Farm in Winters and Capay Valley Farm Shop in Esparto. Alongside my studies on community food systems in grad school, I enjoy outdoor adventures, cooking trials and tribulations, gardening experimentation, and the occasional puzzling while binging reality TV. As a resident of Davis and Co-op regular, I hope to bring my skill set, positivity, and collaborative spirit to the Board of Directors to support the business, build community, and advocate for the representation of diverse farmers in our region at the Davis Food Co-op. 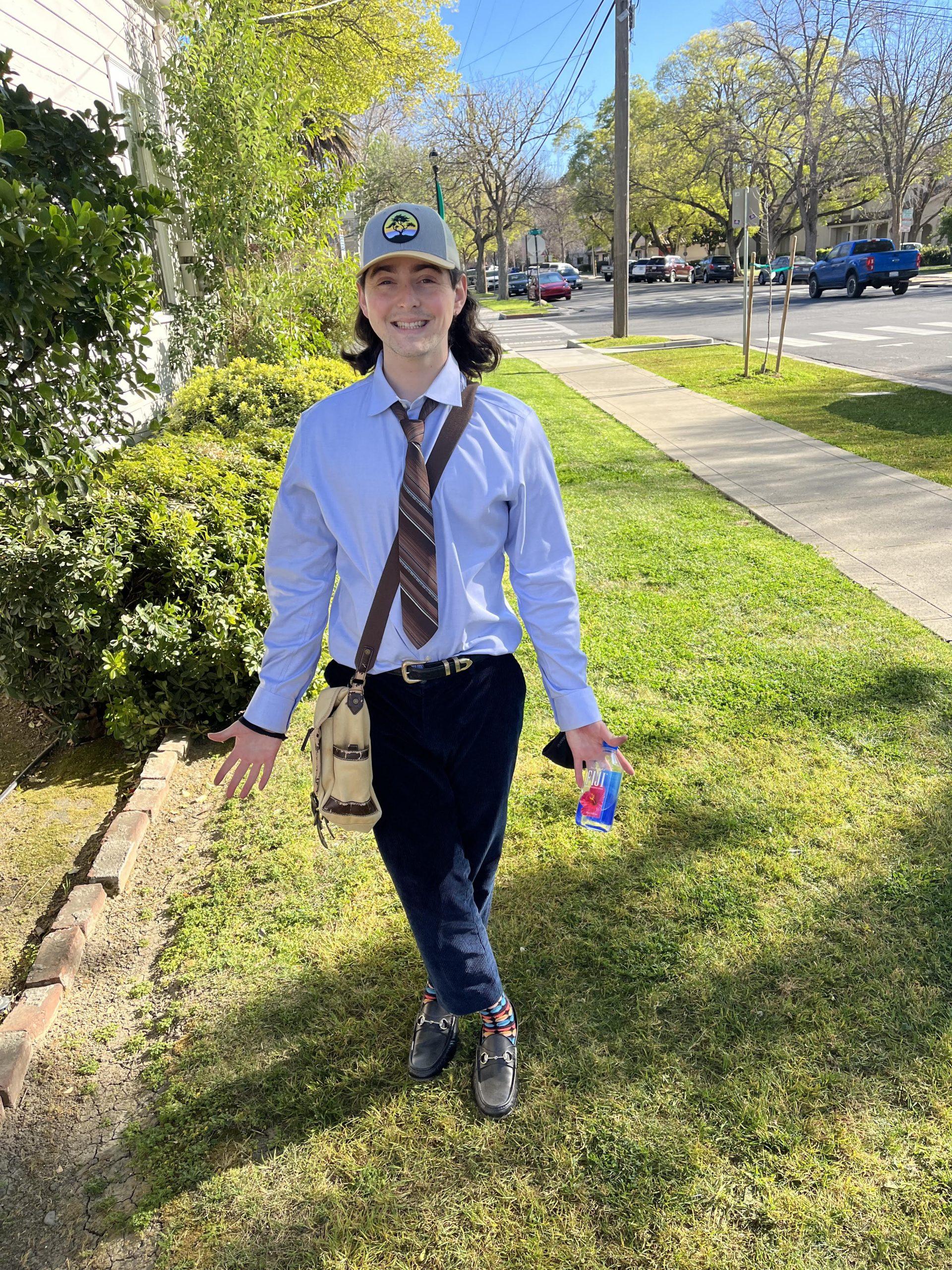 With a familial connection to the agriculture business as well as being involved with the student body at UC Davis, I will have unique perspective to help the functionality of the Davis co-op. I understand the significance that food plays in everyone’s daily lives and I want to be apart of a process that makes eating easy, enjoyable, sustainable, economical, etc. 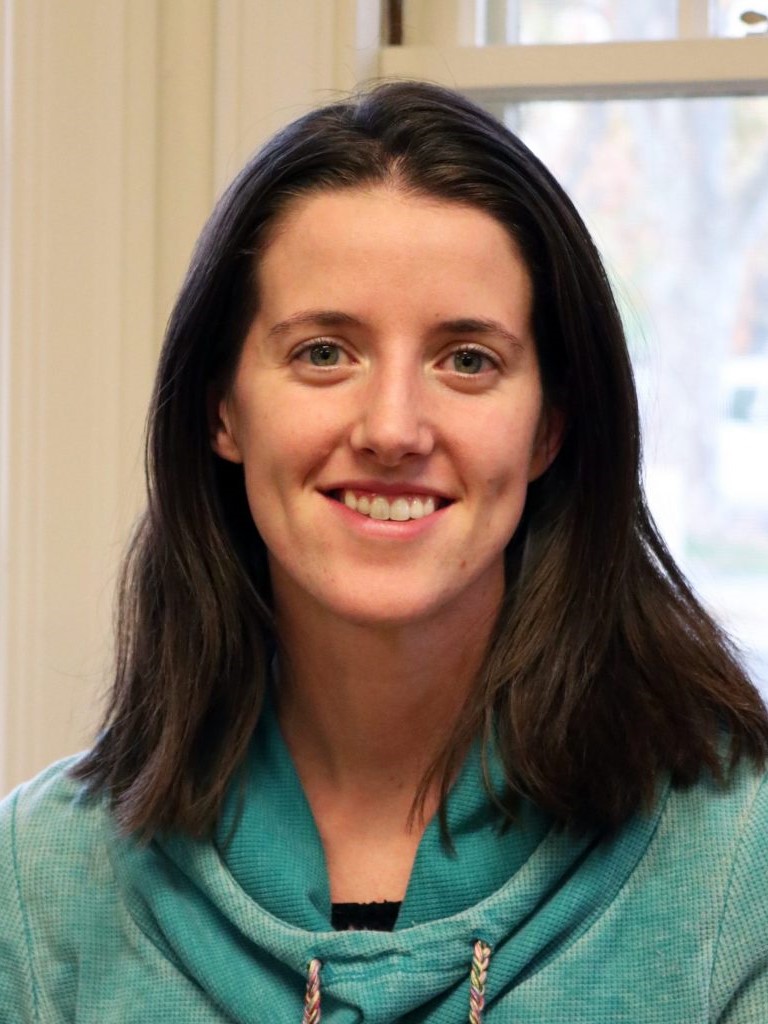 As a current Board Member running for re-election, I believe in and want to continue to grow the DFC’s ability to meet our ends, to serve as a community hub for all residents, and to be a model of a successful, vibrant, cooperatively run business.

Owners chose the following organizations to be a Round Up at the Register recipient:

Article V: Board of Directors

The proposed amendment is as follows:
5.1 Number and Composition. The Board shall be composed of nine (9) Directors. Directors shall be elected from among the Members of the Cooperative, having been nominated by the Nominating Committee of the Board, or nominated by Member petition signed by at least 1 % of the Membership. The 1% of members will be determined by the number of active members at the time of the prior year’s Annual Meeting. All Directors must remain Members of the Cooperative during their term of office. A maximum of two eligible owners who are paid employees of the Cooperative may serve as Members of the Board at any one time, if they are not disqualified by any other provision of these Bylaws.

Explanation of 5.4 Terms and Elections Bylaw Amendment
In the current Bylaw a Director can serve no longer than seven (7) consecutive years including two 3-year terms. The proposal to change this Bylaw would eliminate the maximum number of consecutive terms and allow Directors to be re-elected any number of times following the expiration of their 3-year term. The rationale behind the amendment is to allow continuity of Directors who are invested in continuing to serve on the Board and to support multi-year planning and advancement of the Davis Food Co-op.

The proposed amendment is as follows:

5.4 Terms and Elections. Elections shall occur annually, in a manner prescribed by the Board and set forth in the Cooperative’s Policy Manual. Directors shall serve three (3) year terms; and those terms shall be staggered such that approximately one-third of the Board is elected each year. A Director may be re-elected any number of times following the expiration of their term.

Explanation of 7.2 Net Surplus Savings and Earnings Bylaw Amendment
The proposed Bylaw amendment would refine the existing language to include prior years’ accumulated non-Member earnings as source for payment of dividends on preferred shares. A vote in favor of this Amendment can reserve more funds to pay out in patronage dividends.

The proposed amendment is as follows:

7.2 (B) (3) Application of net earnings The net earnings of the Cooperative for each fiscal year, to the extent attributable to the patronage of Members in good standing, shall be allocated and distributed among such Members as Patronage Refunds in proportion to their patronage. In determining and allocating net earnings, the Cooperative shall use a single allocation unit except to the extent that it may subsequently engage in any new and distinct line of business. Should the Board declare a Dividend on investment shares, such Dividend shall be paid first from that portion of net earnings attributed to non-Member business from the current year and then prior years’ accumulated earnings.

2/15/22
The Declaration of Candidacy period begins. Davis Food Co-op Owners can apply to run for a seat on the Board of Directors during this time.

3/14/22
The Declaration of Candidacy period closes. Owners who are interested in running for a seat on the Board of Directors need to have filled out an application by this time.

ABOUT THE BOARD OF DIRECTORS

The Board works on behalf of the Member-Ownership, to set the mission of the Co-op as well as monitor the operations and management of the store.

Director candidates must be committed to the Ends Statement of the Davis Food Co-op. Board Directors are volunteers for a term of three years and commit to working about 15 hours a month.

To thank them for their efforts and involvement, the Davis Food Co-op Directors receive 16.5% off all of their purchases at the Co-op. Our Directors also gain a variety of useful skills, such as business acumen, management experience, high-level communication, financial literacy, strategic thinking, and teamwork.

How to become a Candidate for the Board

How to get involved without being on the Board

Interested in the board’s work? Join a committee! The following committees are open for all Owners to join.

Strategic Plan Committee: Works with the general manager to develop and monitor the strategic plan for DFC. Contact the committee lead, [email protected]

On June 13, 2022, the Board of Directors voted to accept the results of the election:

The electorate elected the following Owners for three-year Board terms:

The electorate elected the following organizations as future Round Up at the Register recipients:

Thank you to all Co-op Owners who voted!