As we discussed in our blog about the intersection of environmental, social, and economic sustainability, individuals and communities with privilege and power cannot afford to ignore social and economic sustainability in favor of environmental stewardship. It is through environmental, social, and economic justice that our communities will become safe and promote the wellbeing of everyone and especially Black, Indigenous, and people of color, women, folks with disabilities, LGBTQIA+ people, poor people, incarcerated populations, migrant workers, and individuals experiencing homelessness. 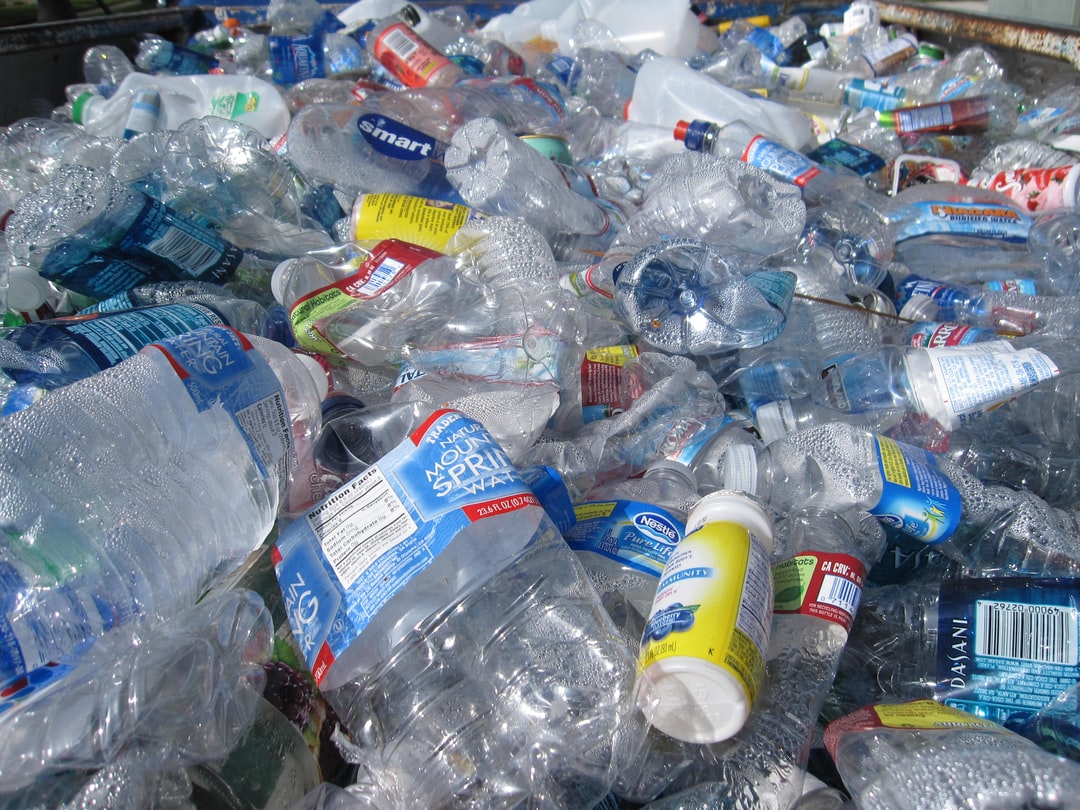 Every part of a plastic’s journey from production to consumption to disposal negatively impacts communities of color. Plastics start underground, approximately 1-2 miles below the surface, as fossil fuels like natural gas and oil. In order to get natural gas to the surface, companies drill into the ground and inject a mix of water and chemicals into the rock. This forces the natural gas upward in a process known as fracking.

Fracking sites pose a serious health risk to neighboring communities. In addition to drilling through or near groundwater reserves and improper wastewater disposal, fracking releases dangerous chemicals into the air. A 2016 study from the American Journal of Public Health found a correlation between the proximity of fracking wastewater disposal sites and the proportion of people of color living in that area of Texas. A study from 2018 found that Pennsylvania power plants (coal, oil, and natural gas) are disproportionately located near marginalized communities with lower incomes, lower education levels, higher economic stress, and/or more people of color. In Pennsylvania, the asthma hospitalization rate for Black children is 5 times higher than white children. Latinx children were hospitalized at rates 3 times higher than white children. In fact, Black people across the country are exposed to more air pollution than white folks. According to research from 2019, Black people bear a “pollution burden” of 56% (excess exposure compared to consumption).

Formosa Plastics is currently lobbying to build a refining center on the banks of the Mississippi in St. James Parish in Louisiana where 87% of residents are Black. You can donate to RISE St. James to help the community protect itself.

Oil and natural gas pipelines similarly impact BIPOC communities. Indigenous activists are calling for an end to pipeline projects which threaten water safety and sovereignty. Pipelines can leak slowly over time or rupture, polluting land, air, and water with highly volatile compounds. While the number of these kinds of incidents has decreased since 1996, the number of major incidents has increased. Major incidents involve serious injury, death, fires, and explosions. Cancer, cardiovascular disease, respiratory disease, and childhood leukemia are serious health concerns for communities near pipelines. You can read more about pipelines here.

Once raw materials are turned into plastics, they are aggressively marketed to low income communities of color and sold at disproportionately low prices. This is possible because plastic refining corporations receive billions of dollars in taxpayer subsidies  (in fact, plastic production is subsidized every step of the way). Low prices keep demand for plastics high. Non-BIPOC consumption of plastic harms communities of color as well. In addition to endangering communities living near production facilities, buying plastics gives more political power to the fossil fuel industries and does nothing to combat how the industry treats its BIPOC workers or communities that host production facilities.

An April 2021 survey of energy sector employees from across the country found that Latinx and Black folks are underrepresented in the fossil fuels and that 8 out of 10 white employees surveyed described themselves as supervisors or having leadership roles. White energy sector workers also reported higher overall career satisfaction than any other racial or ethnic group. Black employees noted prejudice and racial bias as the biggest challenge in the workplace. 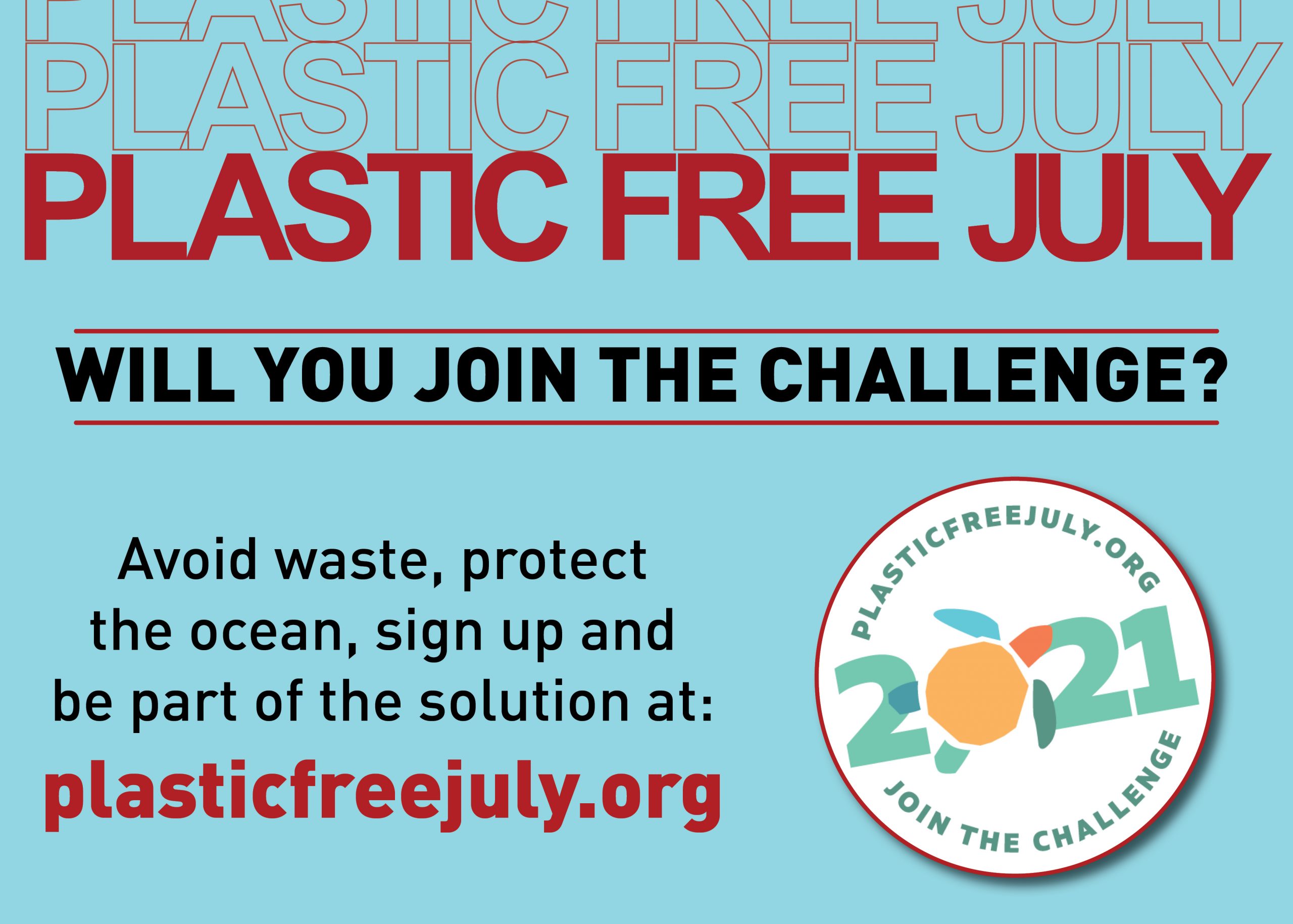 BIPOC communities are also chosen as landfill and incineration sites for plastic disposal, both of which endanger the health of those living nearby. According to Denise Patel, U.S. Program Director at the Global Alliance for Incinerator Alternatives, 79% of municipal solid waste incinerator facilities are located near BIPOC communities. These sites release heavy metals like lead and mercury directly into the air. Water contaminated by landfills leaches into groundwater and runoff can harm local waterways, water sources, and recreation spaces. The Arrowhead Landfill in Uniontown, AL accepts waste from 33 states including toxic coal ash. The neighboring town is 90% Black and residents have reported increases in cancer, respiratory diseases, and mental health issues. Residents filed a Title VI Civil Rights complaint with the EPA, which was dismissed in 2018. State courts, federal agencies, and the company that owns the landfill have repeatedly failed the residents of Uniontown, whose median household income is about $15,000.

When asked how we can improve our waste management systems to mitigate the disproportionate burden BIPOC communities bear, Denise Patel answered, “From a solutions perspective, I think there is an incredible opportunity to allow EJ (environmental justice) and BIPOC communities to lead and inform policy.” Supporting the work of environmental justice organizations with monetary donations is one way to ensure BIPOC voices are leading this conversation. You can also use less plastic! Small changes make a big difference. Thanks to our community’s participation in Plastic Free July, the Co-op sold 7,000 more plastic-free products in July 2020 than July 2019. Here are tips about going plastic free on a budget, plastic free recipes, and tips on shopping plastic free at the Co-op.

Find the full list of organization you can donate to here.