“I would like to open a cheese shop in Hyde Park like that kept by my friend, Monsieur Pierre Androuet in Paris” – Franklin D. Roosevelt, shortly after winning his 4th term as President when asked about (future) retirement plans 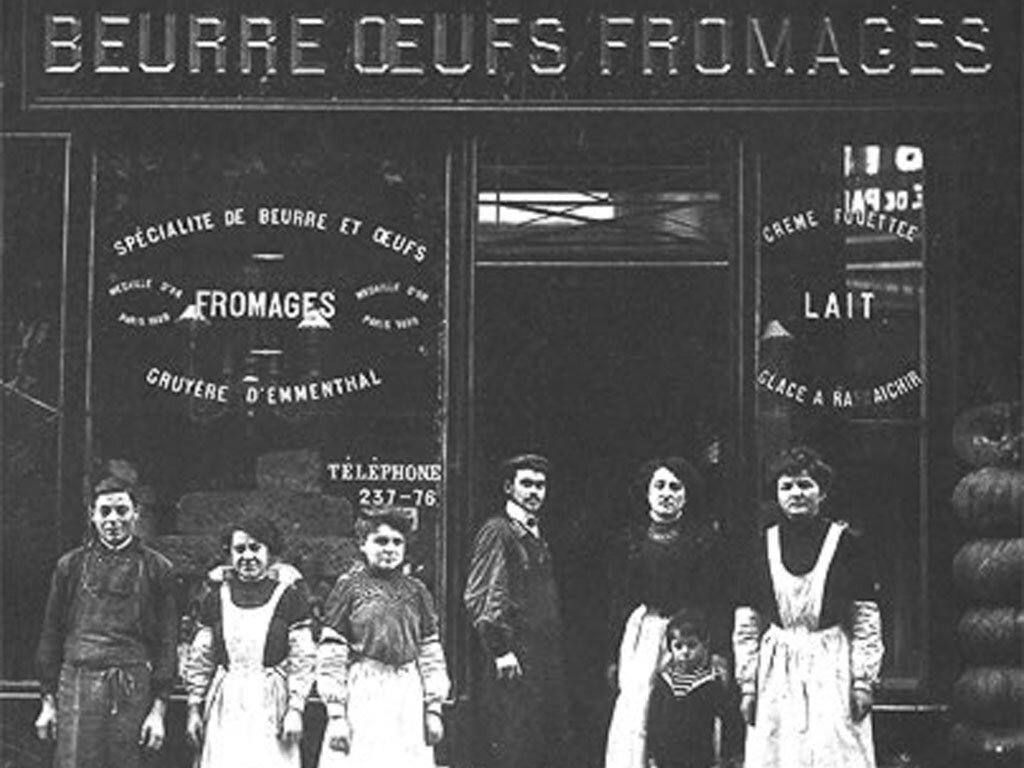 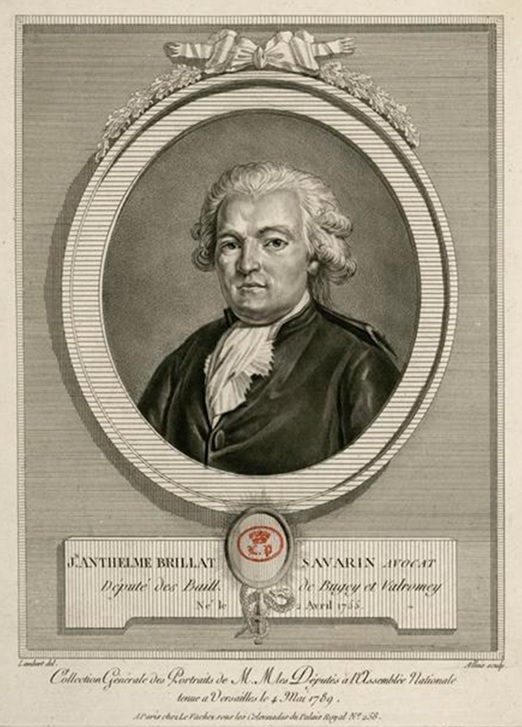 A soft, white bloomy rind encasing a dense and luscious creamy interior that oozes at room temperature. A nose of sweet lactic, nutty, milkiness gives way to flavors of cream and lemon sour notes. Coming in with at least 75% milk fat, this is a true Triple Cream Brie. Named by cheesemaker Henri Androuet in the 1930s after the 18th century gastronome, Brillat-Savarin is something special.

Brillat-Savarin the man was a lawyer and politician who moonlighted as a chemist and foodie, or gastronome to use verbiage of the day. He gained fame after his book “The Physiology of Taste ” was published. Along with one Alexandre Balthazar Laurent Grimod de la Reyniere, they are credited with essentially creating the literary genre of the gastronomic essay.  Savarin’s life was a fairly tumultuous one, at one point being forced from France due to a bounty that had been placed on his head during the French Revolution. He bounced around the world eventually living in New York, Boston, and Philadelphia until he returned to France to live out his life as a judge on the Court of Cassation.

Now, to Brillat-Savarin the cheese. Originally created by the Dubuc family in the 1890s and called Delice des Gourmets (“gourmet’s delight”), Henri renamed the cheese when he brought it to Paris two decades later. In 1909 Henri Androuet was working as a peddler when he had an idea to bring cheese from all over France to Parisians who had not had the opportunity to try the regional cheeses of their homeland. That same year the House of Androuet was born specializing in curing and aging cheeses. Today Brillat-Savarin is produced year round, mainly in Burgundy and Normandy. 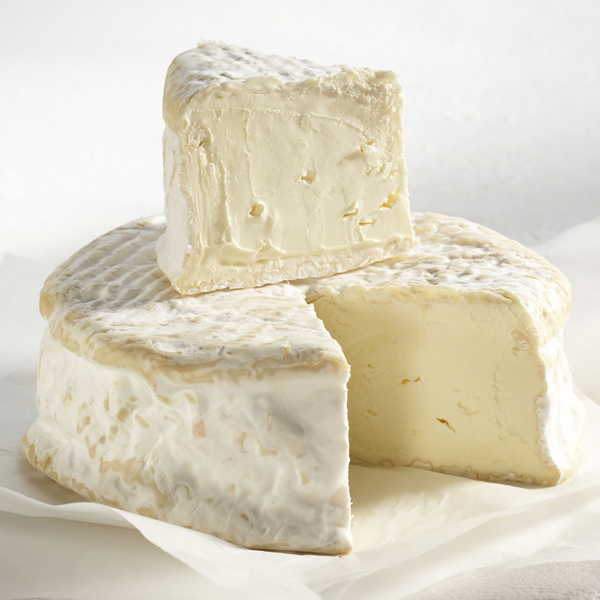 Needless to say, Brillat-Savarin is the height of milk-based hedonism for me. My go to pairing with something like this is most assuredly always going to be Champagne. Paul Bara Champagne is my pick simply because the quality for the price, still not cheap at $60, is exceptional. Paul Bara sources from their vineyards composed of 9.5 hectares of Pinot Noir and 1.5 hectares of Chardonnay. Located in the village of Bouzy, which resides in the region of the Montagne de Reims, known for Pinot Noir in Champagne, the non-vintage cuvees age for at least 3 years in bottle and most often 6 years on the lees before release. The lees being the dead yeast cells that are responsible for the secondary fermentation in the bottle and whose breakdown in the bottle, known as autolysis, contributes the yeasty, bready, sourdough brioche aromas we love so much in Champagne.   Green orchard fruit still sings through the bubbles and the acid and bubbles of the Champagne will help to cut through and refresh the palate after every bite of the cream laden Brillat- Savarin. Add some sharp cranberry sauce or brandied cherries and enjoy.