Today is a day in which you will see many businesses share a photo and well-known quote from MLK with their logo conveniently placed in the corner to show their acknowledgment of this holiday. We have all heard the commonly known quotes shared in the iconic “I Have A Dream” speech, but MLK was so much more than what was said on that day. Unfortunately, most modern narratives have watered down his messages, taken what was said out of context, and leave out some of his more “radical” thoughts.

Below are some quotes that were most likely not in your high school curriculum, but are still as equally powerful and relevant for today’s ongoing events: 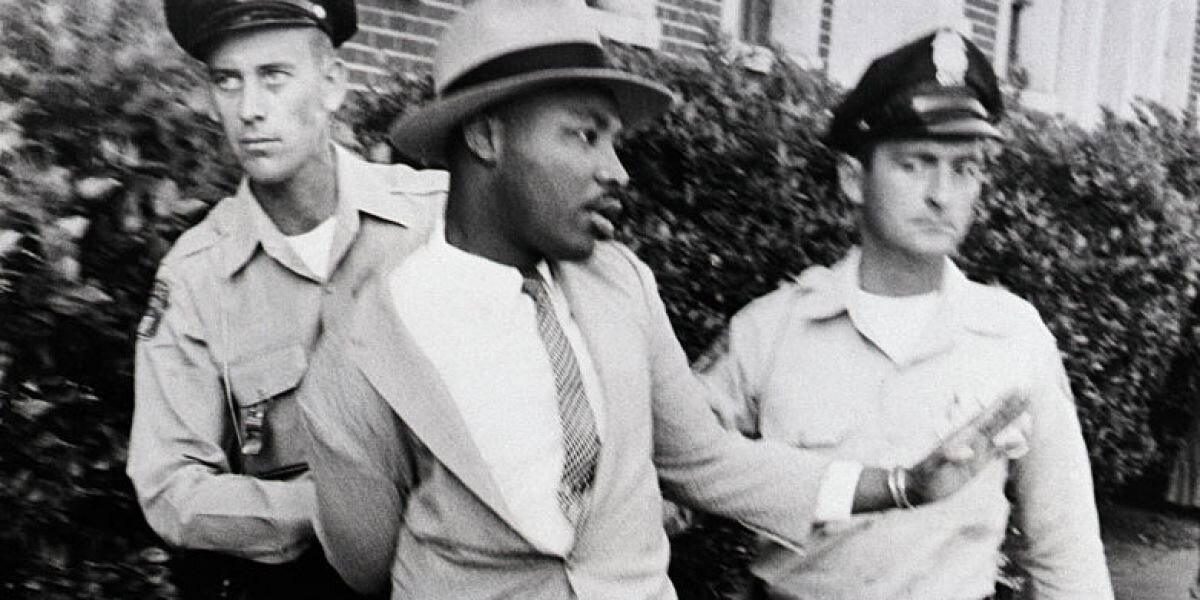 “He who passively accepts evil is as much involved in it as he who helps to perpetrate it. He who accepts evil without protesting against it is really cooperating with it.”

“One may well ask: How can you advocate breaking some laws and obeying others? The answer lies in the fact that there are two types of laws: just and unjust. I would be the first to advocate obeying just laws. One has not only a legal but a moral responsibility to obey just laws. Conversely, one has a moral responsibility to disobey unjust laws. I would agree with St. Augustine that “an unjust law is no law at all.”

“One who breaks an unjust law must do so openly, lovingly, and with a willingness to accept the penalty.” 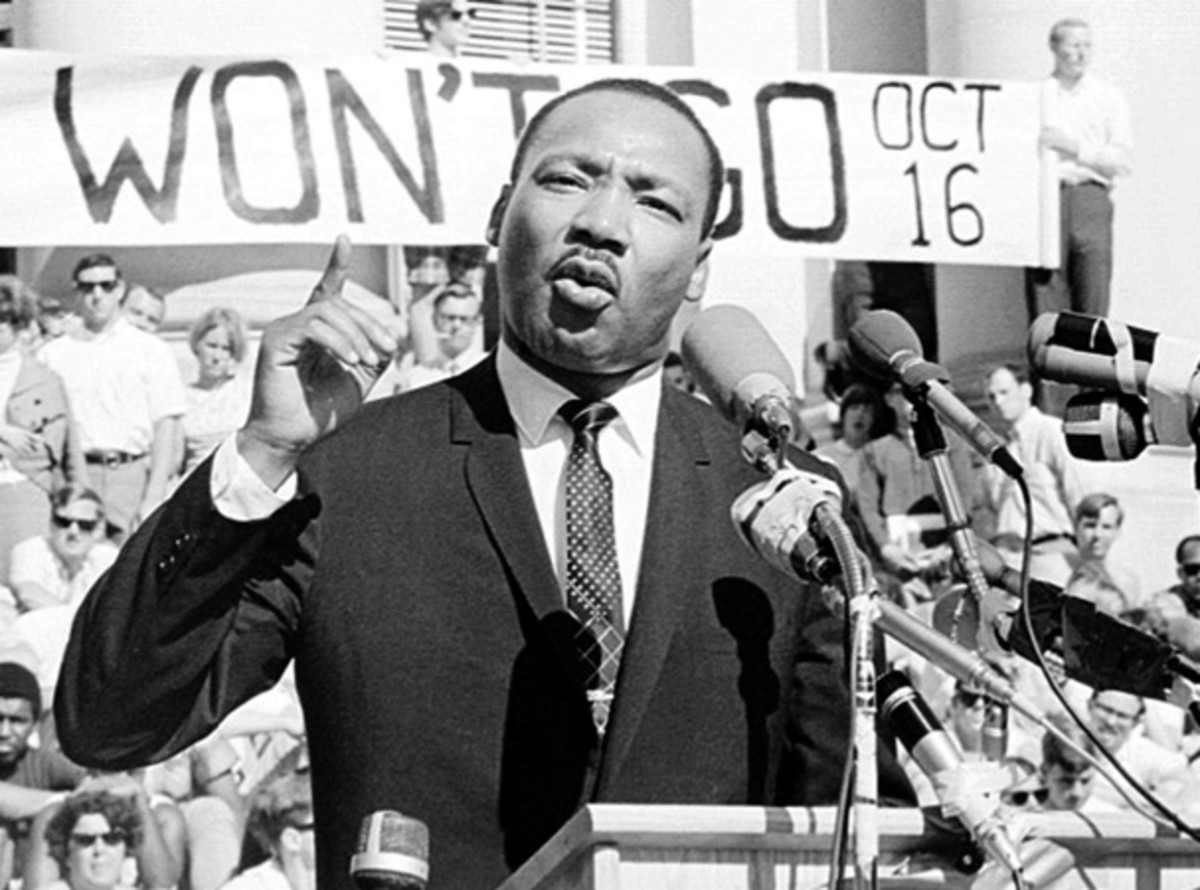 “First, I must confess that over the past few years I have been gravely disappointed with the white moderate. I have almost reached the regrettable conclusion that the Negro’s great stumbling block in his stride toward freedom is not the White Citizen’s Counciler or the Ku Klux Klanner, but the white moderate, who is more devoted to “order” than to justice; who prefers a negative peace which is the absence of tension to a positive peace which is the presence of justice; who constantly says: “I agree with you in the goal you seek, but I cannot agree with your methods of direct action”; who paternalistically believes he can set the timetable for another man’s freedom; who lives by a mythical concept of time and who constantly advises the Negro to wait for a “more convenient season.” Shallow understanding from people of good will is more frustrating than absolute misunderstanding from people of ill will. Lukewarm acceptance is much more bewildering than outright rejection.”

“The problems of racial injustice and economic injustice cannot be solved without a radical redistribution of political and economic power.” — The Three Evils of Society, 1967

“Nothing in all the world is more dangerous than sincere ignorance and conscientious stupidity.”

“We know through painful experience that freedom is never voluntarily given by the oppressor; it must be demanded by the oppressed.”

“I believe that unarmed truth and unconditional love will have the final word in reality.”

Links to his full speech’s and letters:

Today we remember MLK and his fight for equality and justice, but we must remember his lessons and determination every day and actively work towards creating a better, equal future for all.