Resigned and reauthorized every five years, the largest piece of food-related legislation is up next year, the Farm Bill. This bill determines policy and funding levels for agriculture, food assistance programs, natural resources, and other aspects of food and agriculture under the U.S. Department of Agriculture. Its impact on the farming industry, its related programs and industries, and the communities they support is tremendous.

The original Farm Bill was enacted during the 1930s as part of the New Deal and had three main goals: 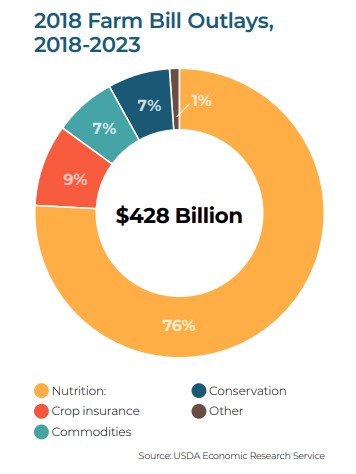 While each new Farm Bill is unique, and 18 bills have followed the initial one, the issues addressed in the last 2018 Farm Bill encompassed agricultural commodities, conservation, trade, nutrition, credit, rural development, research, extension and related matters, forestry, energy, horticulture, crop insurance and miscellaneous. To the left is a chart of the $428 million dollars that went towards farm and program support in the last bill.

Discussions on what is due to be the 2023 Farm Bill have already begun at field hearings and producer meetings across the country, where stakeholders have been vocalizing their recommendations and priorities for the next Farm Bill:

The current baseline for Farm Bill programs for the next five years is $648 billion, according to the Congressional Budget Office’s May 2022 estimates. A new estimate in spring 2023 will set the budget for the new Farm Bill.

Here is a quick rundown of what the process of passing the Farm Bill looks like:

Legislatively, it all begins with hearings in Washington, DC and across the country – these are listening sessions where members of Congress take input from the public and organizations about what they want to see in a new bill.

House and Senate Agriculture Committees each draft, debate, amend and change, and eventually pass a bill; the two committees work on separate bills that can have substantial differences.

Each committee bill goes next to “the floor” – the full House of Representatives or Senate. Each bill is debated, amended, and voted on again by its respective body (House or Senate).

After both the full House and Senate have passed a Farm Bill – which can take a while, and may require a bill being sent back to committee for more work before passage, the two bills (House and Senate) go to a smaller group of Senators and Representatives called a “Conference Committee,” which combines the two separate bills into one compromise package. Conferees are typically chosen mostly from House and Senate Agriculture Committee members.

The combined version of the Conference Committee’s Farm Bill then goes back to the House and Senate floors to be debated – and potentially passed.

Once the House and Senate approve a final Farm Bill, the bill goes to the President, who can veto it and send it back to Congress or sign it into law.

Once the Farm Bill is signed into law, it’s time for the Appropriations phase: Setting money aside in the yearly federal budget to fund the programs in the Farm Bill, which the federal government operates on a fiscal year from October 1st to September 30th.

Happening simultaneously with the annual appropriations process is Rulemaking. After Congress passes a Farm Bill, the USDA is responsible for writing the actual rules for how these programs will be implemented on the ground.

“When we passed the Inflation Reduction Act, we funded some farm programs ahead of time, something we’ve never done,” he says. “So, this Farm Bill should be more productive and more helpful both to consumers and farmers because we planned for it better than we have in the past.”

According to an analysis from the National Sustainable Agriculture Coalition, the Inflation Reduction Act will provide about a 47% increase over previous Farm Bill levels.

And with the Biden Administration making Climate Change a federal priority, it is likely that the new Farm Bill will reflect such efforts.

No exception to previous years, the final draft of the bill will impact every American in a way that so few others do and will require immense collaboration and compromise on both sides of the aisle — and the final product will impact the food and beverage ecosystem for generations to come.

Recognizing and Appreciating Farmworkers in the Field

The Davis Food Co-op would like to recognize and appreciate all of the Farmworkers at Local Farms and beyond for the valuable role that they play in maintaining our food system and making the items that can be found at the Co-op so easily accessible. Through a pandemic, heat wave, wildfires and more, they are still out there working hard every day so that we can all have food on our tables. It is incumbent upon us all to show gratitude for the people that make every meal of ours possible throughout the entire year by recognizing the challenges that they face and advocating for protections for these workers 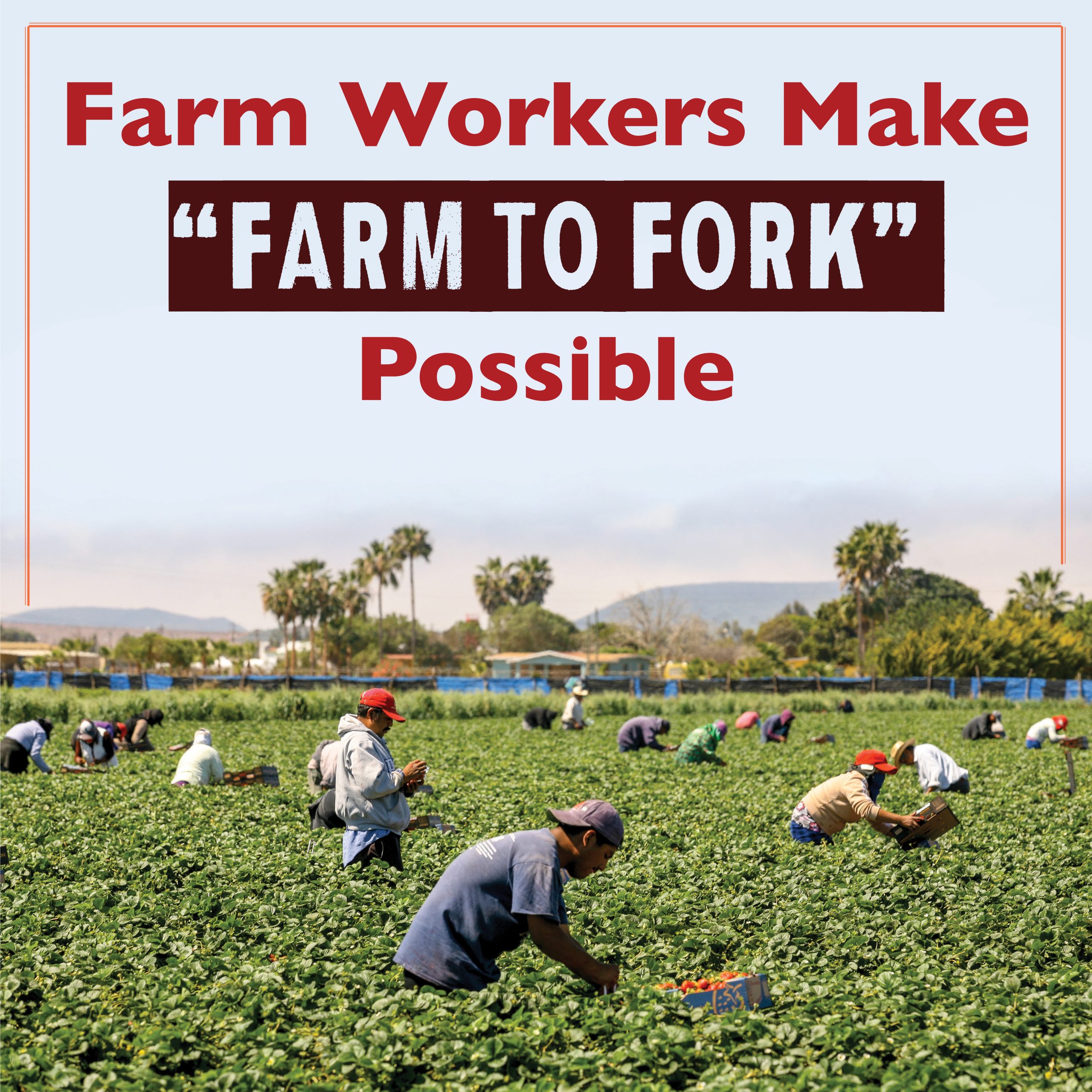 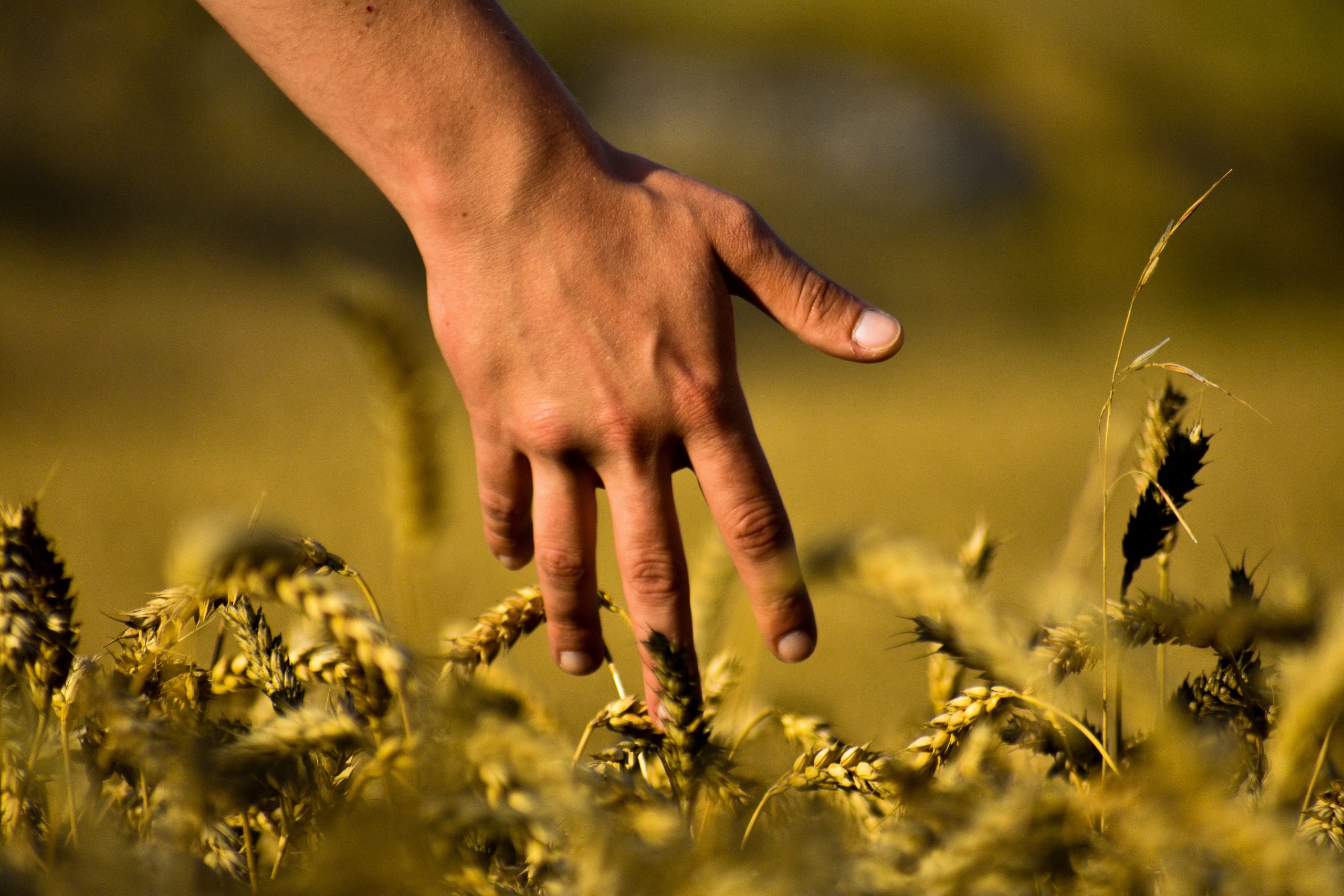 What was once a rare disease, type two diabetes is now the highest amongst Native American and Alaskan Native adults... 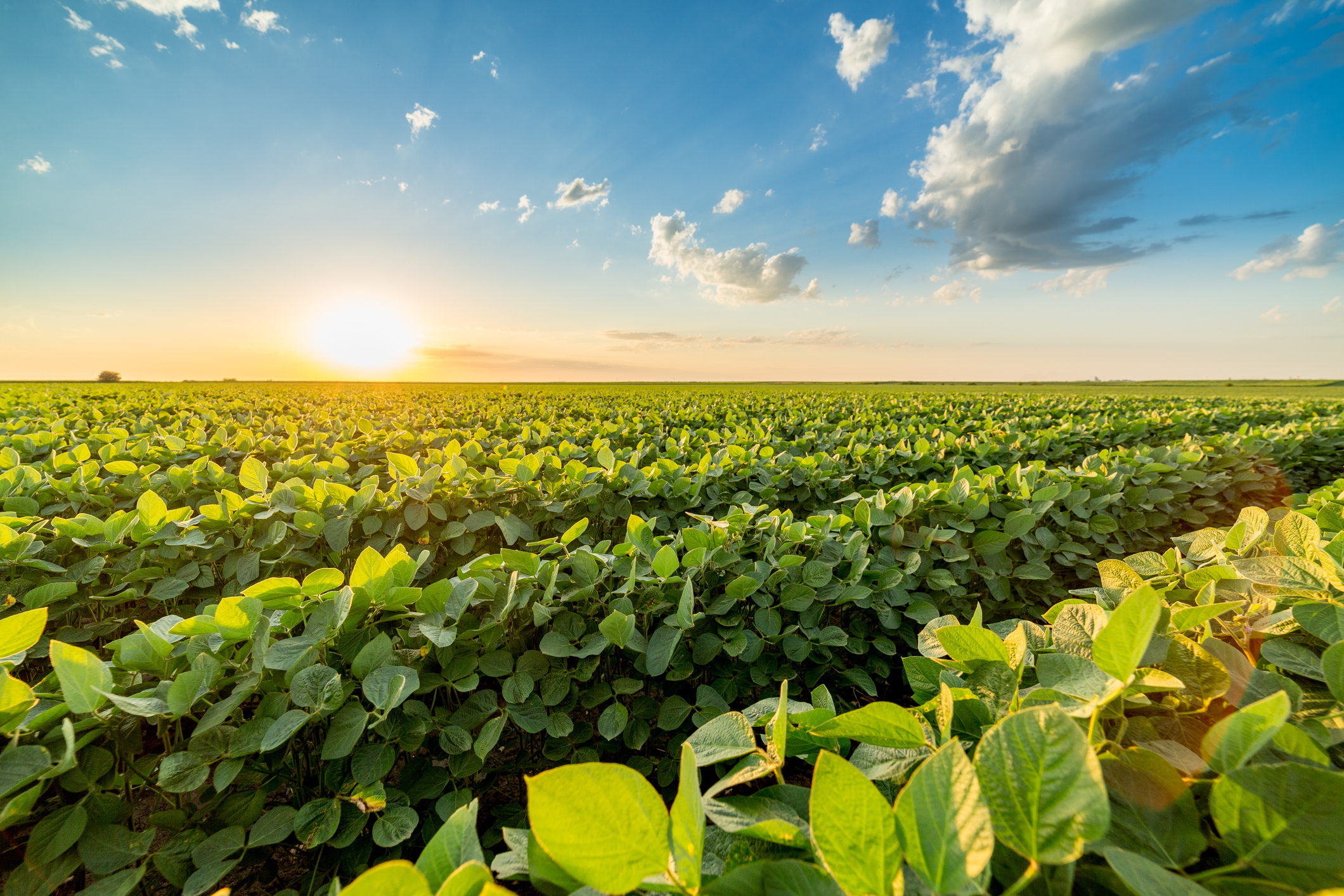 Resigned and reauthorized every five years, the largest piece of food-related legislation is up next year, the Farm... 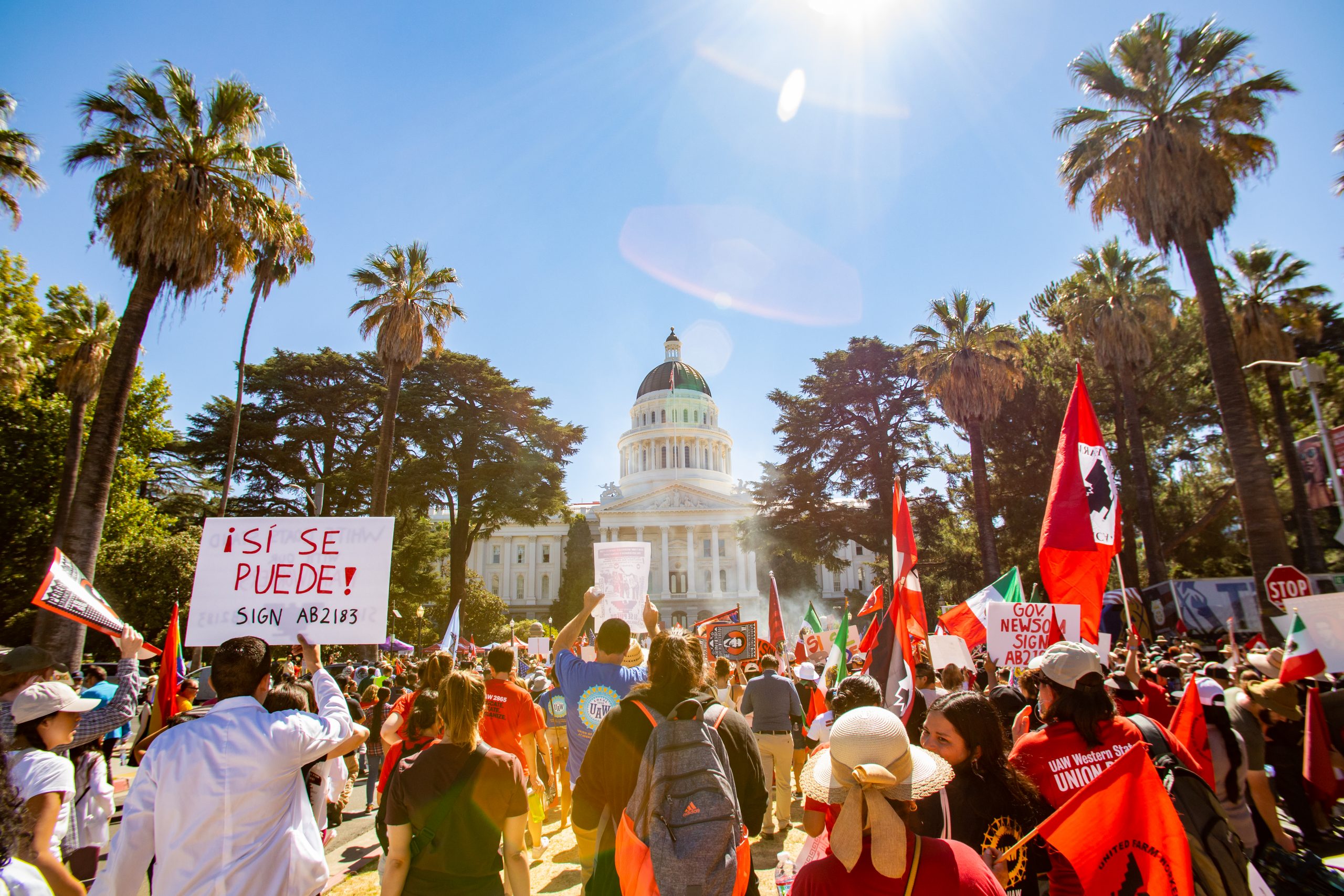 In June, I was having a catch-up-on-life dinner with my dad, when I brought up the topic of farm workers. While this... 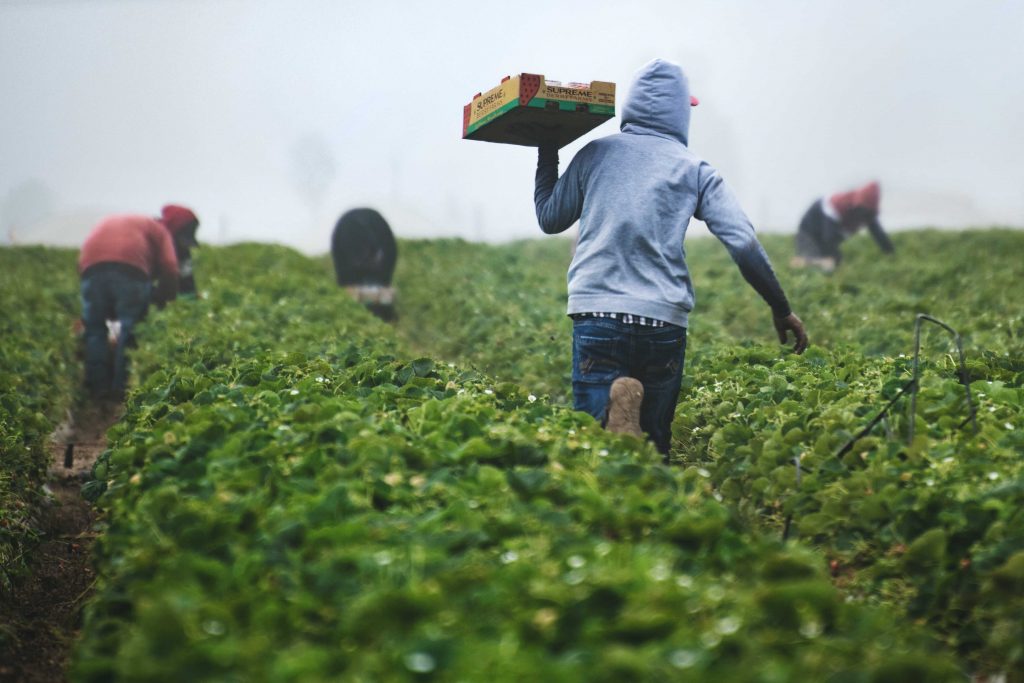 Modern accessibility to food combined with a fast pace lifestyle can make it easy to overlook the importance of what is happening behind the scenes of the services we utilize on a daily basis. For many of us, we throw away our trash without any thought of the garbage collector that wakes up before the sun to take it away for us, we wear clothing without consideration for the person whose hands stitched it all together and all too often, we purchase and consume our food with no appreciation for the farmworker who picked that food for us, even in the harshest of conditions. Farmworkers keep the entire world fed by working in sometimes dangerous conditions, and yet they are often not protected by the same laws that protect other workers.

Often, the first step towards positive change is through acknowledgement of the issues at hand. We believe that pushing for this positive change is the best way that we can truly show appreciation for our farmworkers. The most recent data that we have on farmworkers in the U.S. comes from a 2015-16 study conducted by the U.S. Department of Labor’s National Agricultural Workers (NAW) Survey. Among many findings, the NAW reported that:

There are many great organizations that are actively advocating for farmworkers, both locally and nationally. We encourage you to check them out to learn more about the work that they are doing and how you can get involved and let us know of any other organizations we may have missed by emailing [email protected]

“CRLAF is a statewide non-profit civil legal aid organization providing free legal services and policy advocacy for California’s rural poor. We focus on some of the most marginalized communities: the unrepresented, the unorganized and the undocumented.  We engage in community education and outreach, impact litigation, legislative and administrative advocacy, and public policy leadership at the state and local level. We seek to bring about social justice to rural poor communities by working to address the most pressing needs of our community: Labor, Housing, Education Equity, Health Care Access, Worker Safety, Citizenship, Immigration, and Environmental Justice.” 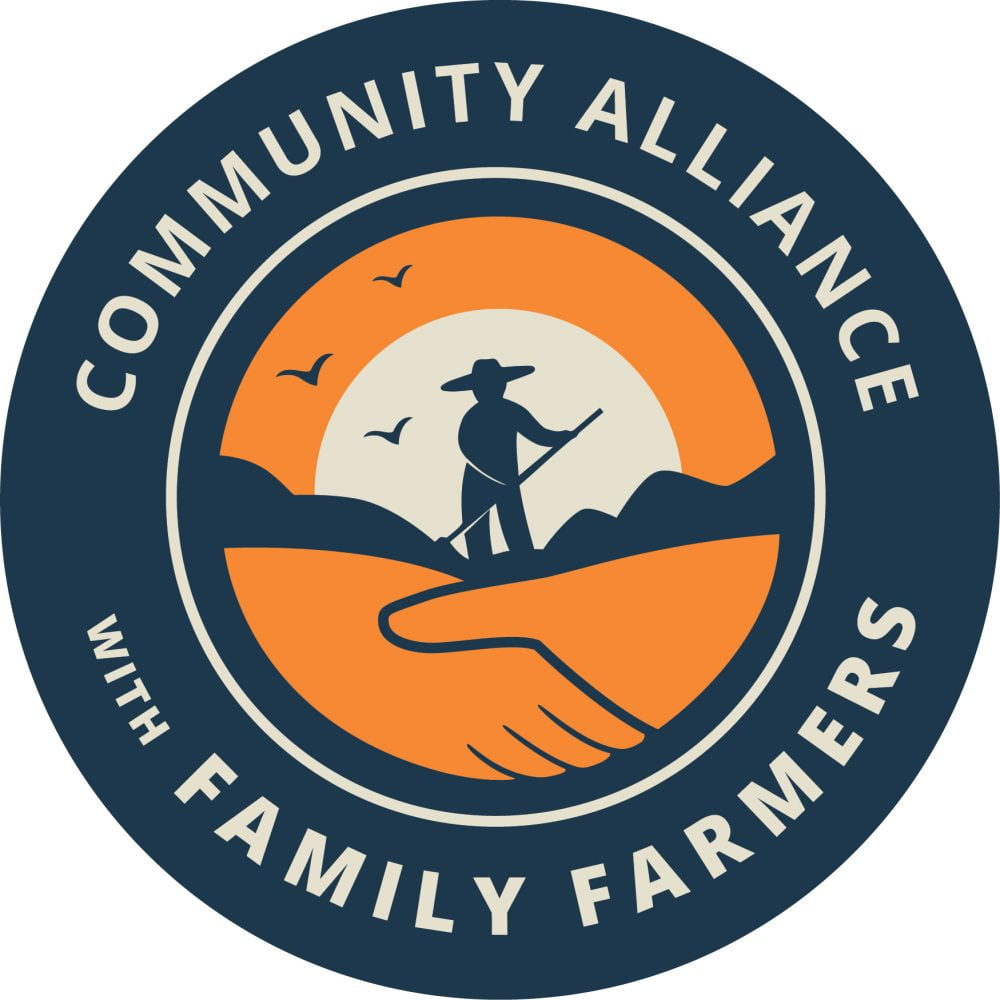 “Founded in 1978, the Community Alliance with Family Farmers and The Farmers Guild is a California-based nonprofit that builds sustainable food and farming systems through local and statewide policy advocacy and on-the-ground programs in an effort to initiate institutionalized change. Our programs address current problems and challenges in food and farming systems, creating more resilient family farms, communities and ecosystems. We work to support family farmers and serve community members throughout the state, including consumers, food service directors, schoolchildren and low-income populations with the aim of growing a more resilient, just and abundant food system for all Californians.” 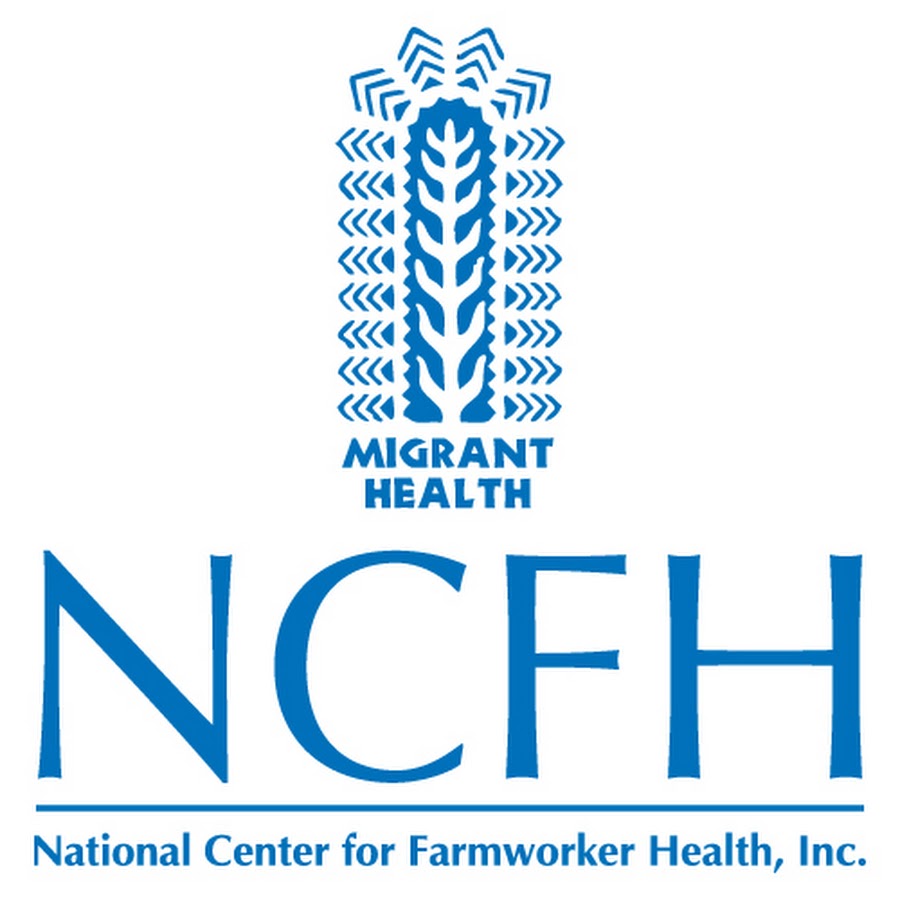 “The National Center for Farmworker Health is a private, not-for-profit corporation located in Buda, Texas dedicated to improving the health status of farmworker families.  We provide information services, training and technical assistance, and a variety of products to community and migrant health centers nationwide, as well as organizations, universities, researchers and individuals involved in farmworker health.” 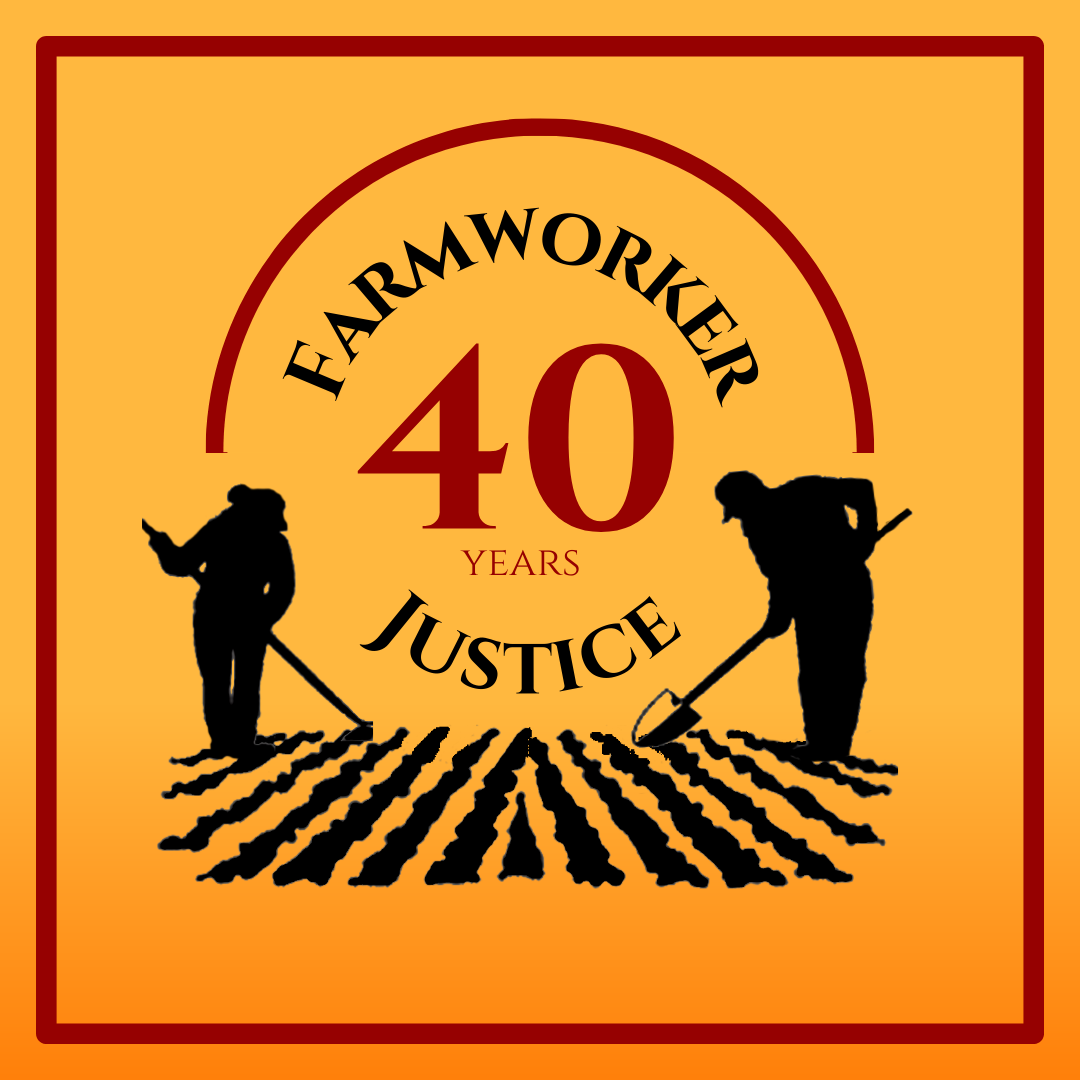 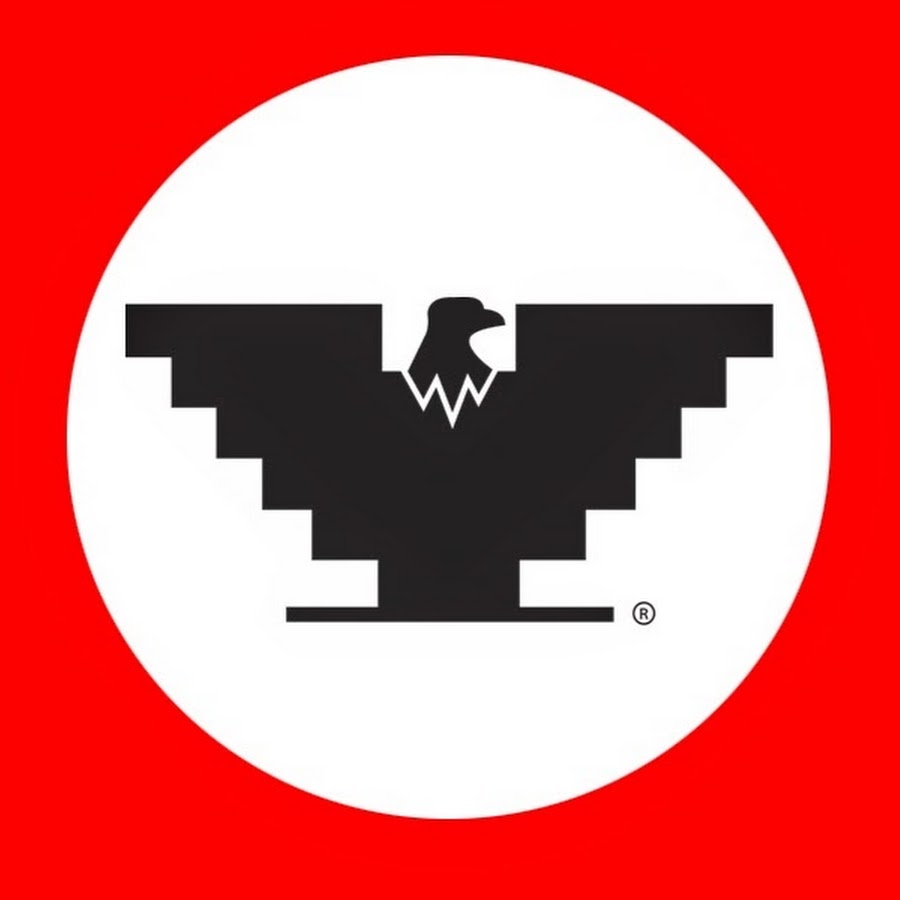 United Farm Workers: ufw.org
“The UFW continues organizing in major agricultural sectors, chiefly in California. Recent years have witnessed dozens of UFW union contract victories protecting thousands of farm workers, among them agreements with the some of the largest berry, winery, tomato, dairy and mushroom companies in California and the nation. More than 75 percent of California’s fresh mushroom industry is now under union contract. Many recent UFW-sponsored laws and regulations protect all farm workers in California, especially those at non-union ranches. They include the first state standards in the U.S. to prevent further deaths and illnesses from extreme heat and in 2016 the first law in the country providing farm workers in California with overtime pay after eight hours a day. The UFW continues to actively champion legislative and regulatory reforms for farm workers covering issues such as worker protections, pesticides and immigration reform.”