The International Co-Operative Alliance defines a cooperative, or co-op, as “an autonomous association of persons united voluntarily to meet their common economic, social, and cultural needs and aspirations through a jointly-owned and democratically controlled enterprise.” In other words, cooperatives are created by people who have a specific need and who are willing to work together to operate and organize a company that will meet that need.

(An important note: Before we go deeper into the definition of a co-op, it is important to note that our grocery store is open for everyone to shop at. Becoming an Owner of the Co-op is voluntary, but we highly encourage it! You can learn more about becoming an Owner here)

Just as the stockholders or shareholders of a business have a say in how the business is owned and operated, the Owners of a co-op have a say in how the cooperative is run. The crucial difference is that in the case of other types of corporations, how much of a say or how much control an Owner has over the company is determined by how large their Ownership stake is. A shareholder who owns 50% of a corporation will have more votes or more control over the operation of the company compared to a shareholder who owns 2% of a corporation. That’s not the case with a co-op. As equity and equality are among the founding principles of a cooperative, each Owner of a co-op gets one vote. The opinion of one co-op Owner does not have more weight than the opinion of another co-op Owner.

Cooperatives such as ours also elect a board of directors. The responsibilities of the board of a co-op include ensuring that the cooperative is working towards achieving its mission, setting up operational policies for the co-op and hiring the General Manager to manage all other employees.

Members of a co-op’s board are Owner of the cooperative itself that are voted in to position by fellow Owners. Some board members also serve as officers, such as president, vice president, secretary and treasurer. Board officers have additional responsibilities and duties, which are usually described and outlined in the by-laws of the cooperative.

This page was made with major contributions from The National Cooperative Business Association CLUSA International’s blog on the same topic. 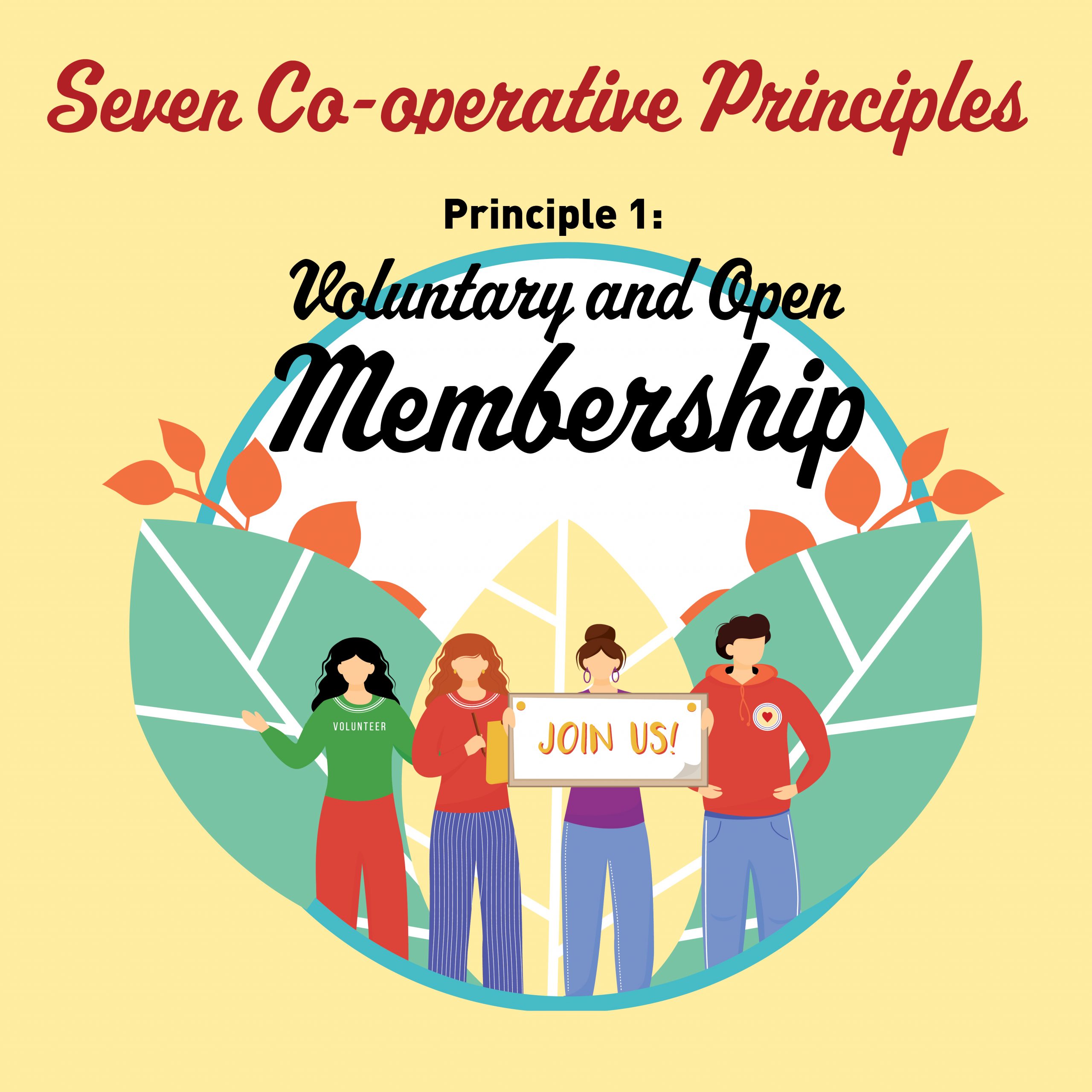 Voluntary membership: Any person who is willing to accept the responsibilities of co-op membership and who wishes to use the services of a cooperative is welcome to become a member. There is no discrimination based on any factors including, but not limited to, race, ethnicity, gender, sexual orientation, religion, political affiliation, income level, occupation, etc. 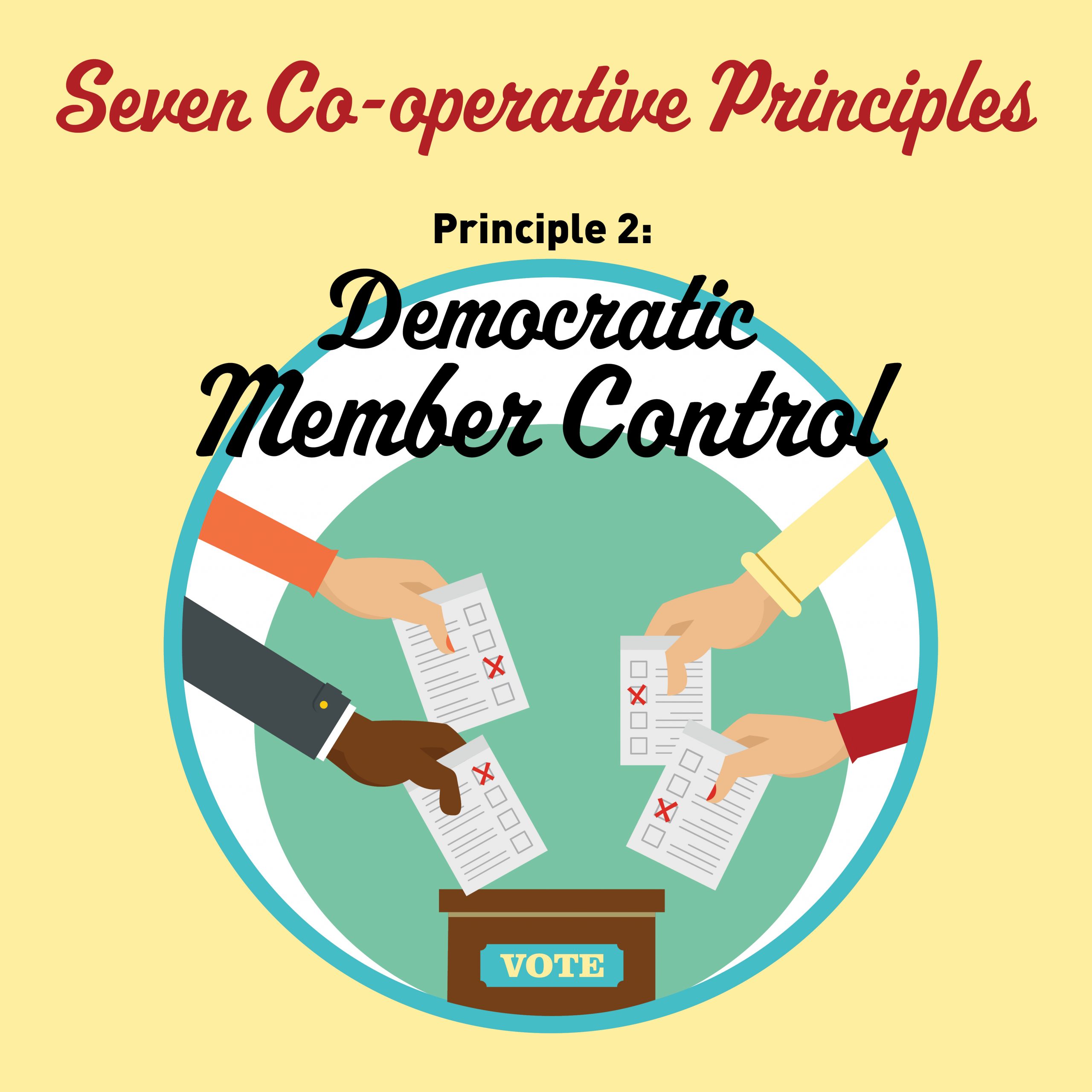 Democratic member control: Co-ops are controlled by their members. Members have control over setting policies for the co-op and making decisions for the cooperative. 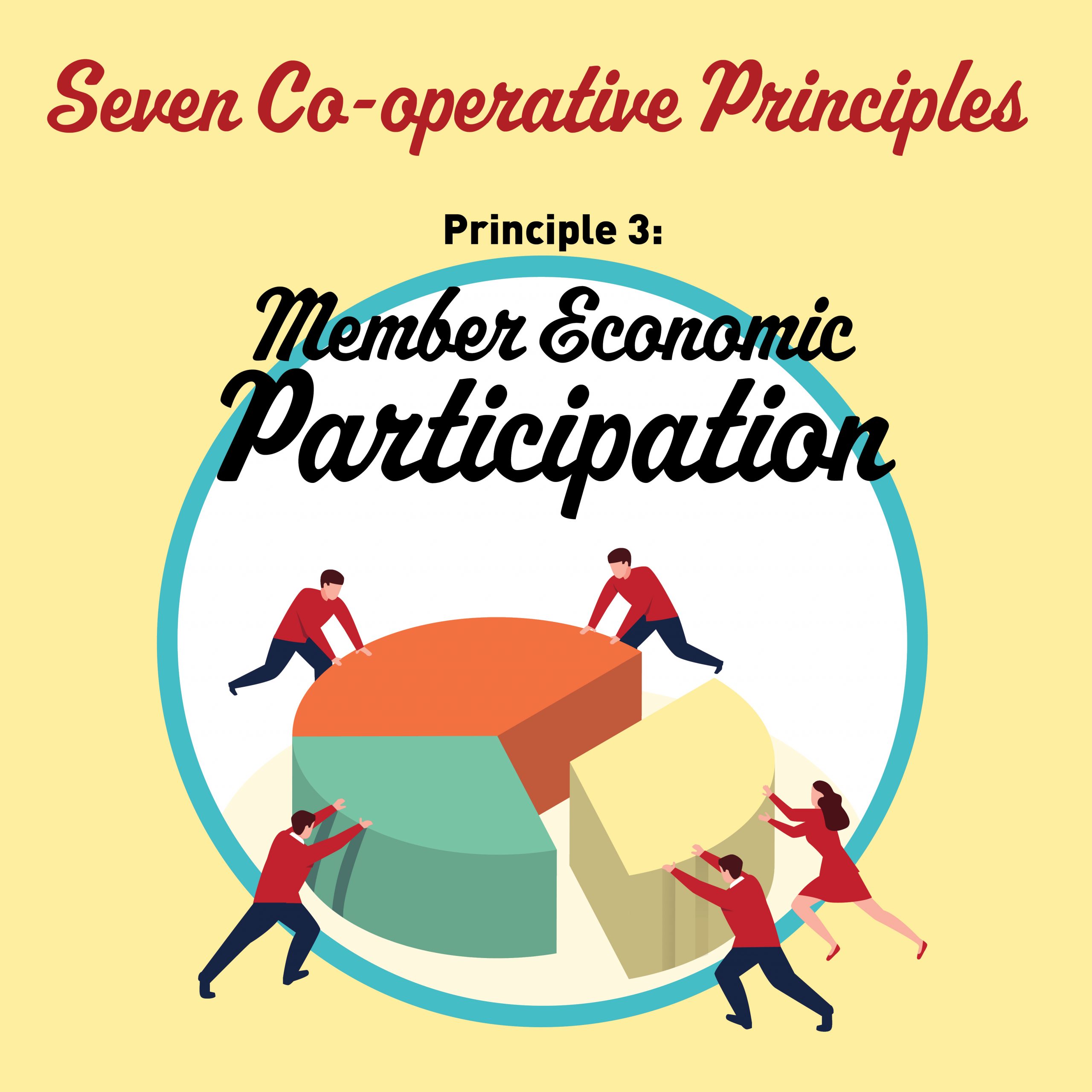 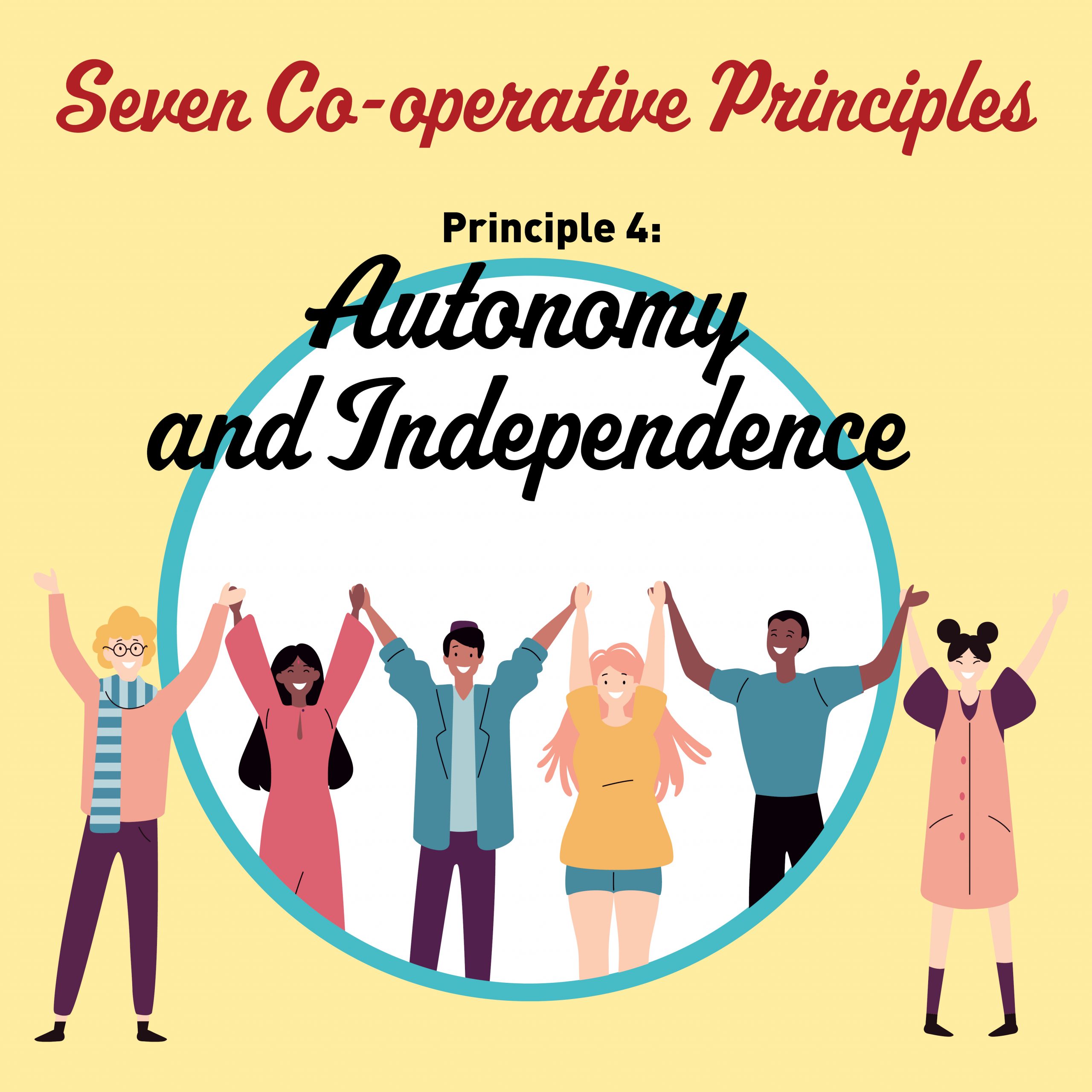 Autonomy and independence: Co-ops are meant to be autonomous and democratically controlled, meaning they aren’t subject to control by outside organizations. 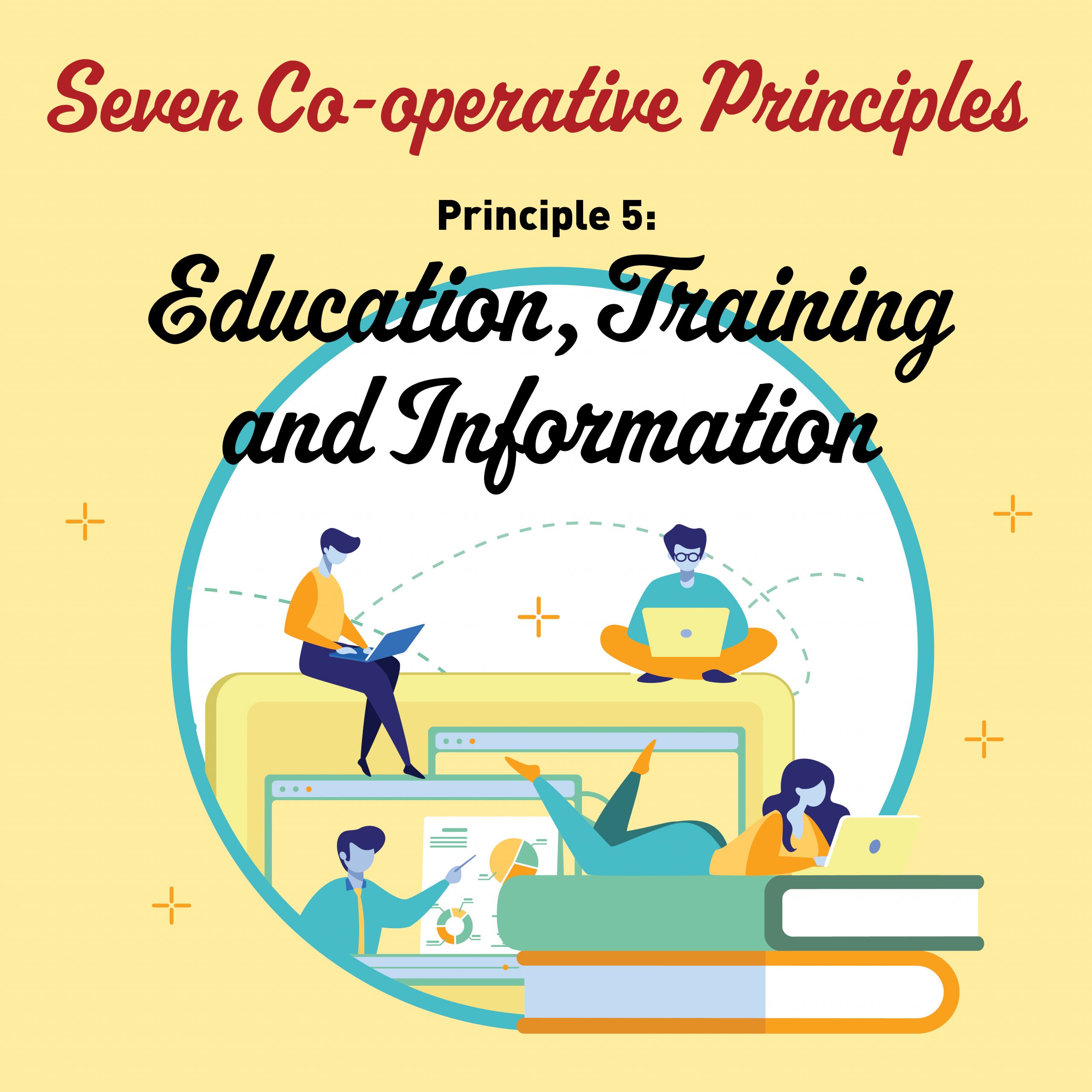 Education, training and information: A cooperative provides education and training to members and board members to allow them to contribute to the development of the co-op. Cooperatives also seek to inform and educate the public about the mission and operation of a co-op. 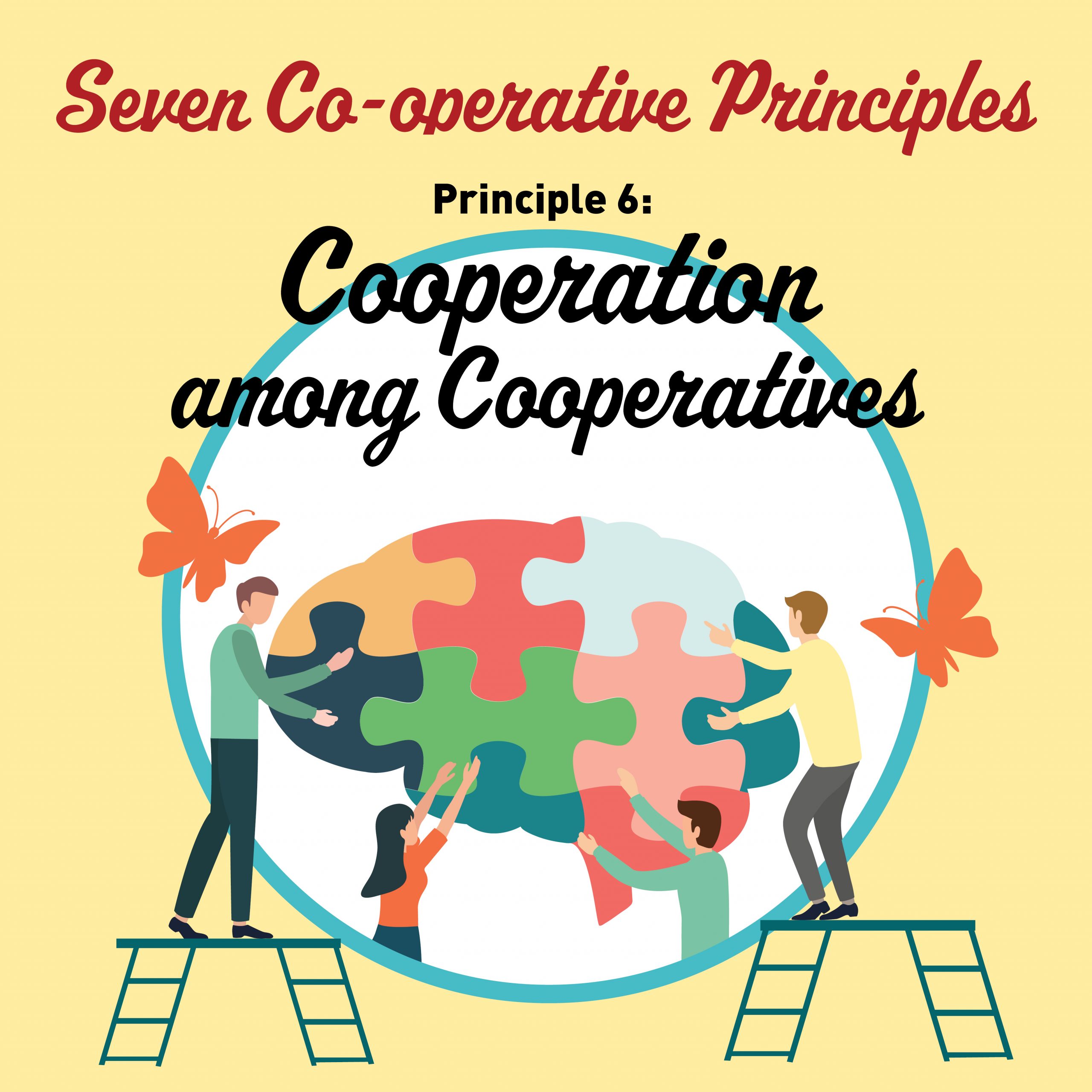 Cooperation among cooperatives: Co-ops will often work together, creating regional, national and international structures that help to improve the community and create a better world.

Concern for community: The policies approved by the members of a cooperative should help to develop the community around the co-op in a sustainable way.